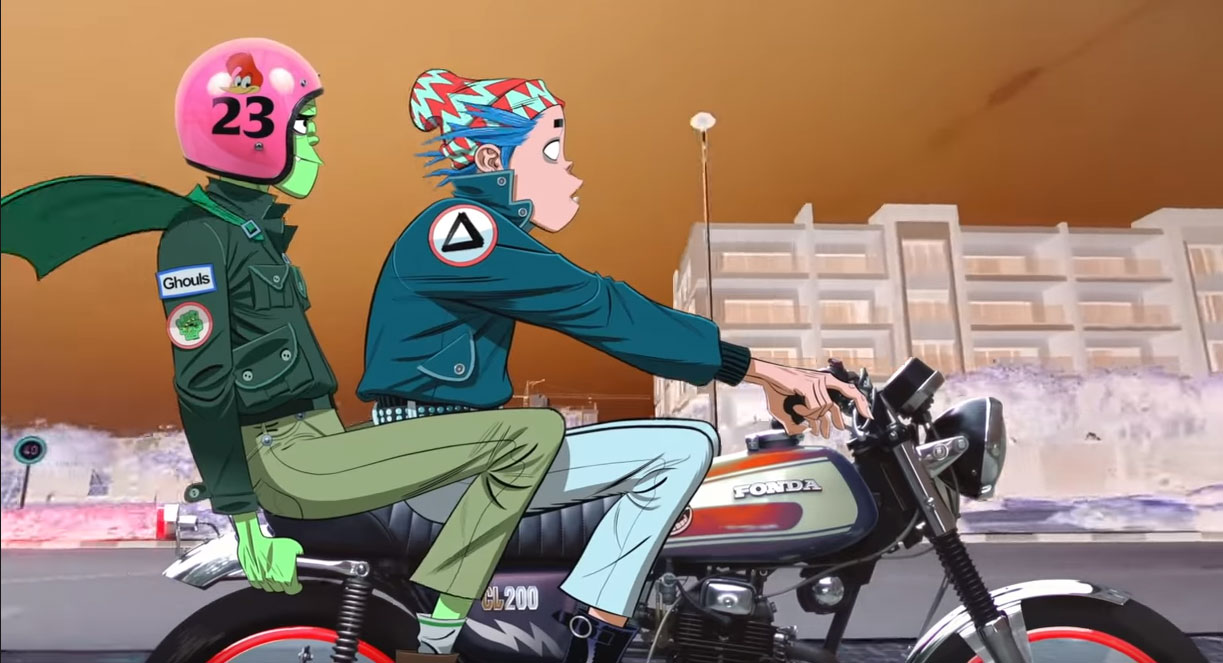 Gorillaz have launched a series called Song Machine which is a series of singles and music videos that will be released throughout 2020. It will contain 13 episodes to be released spontaneously throughout the year. The latest episode #3 features Peter Hook and Georgia. The song sounds like something from Peter Hook’s Revenge project or the dreamier side of New Order such as Thieves Like Us.