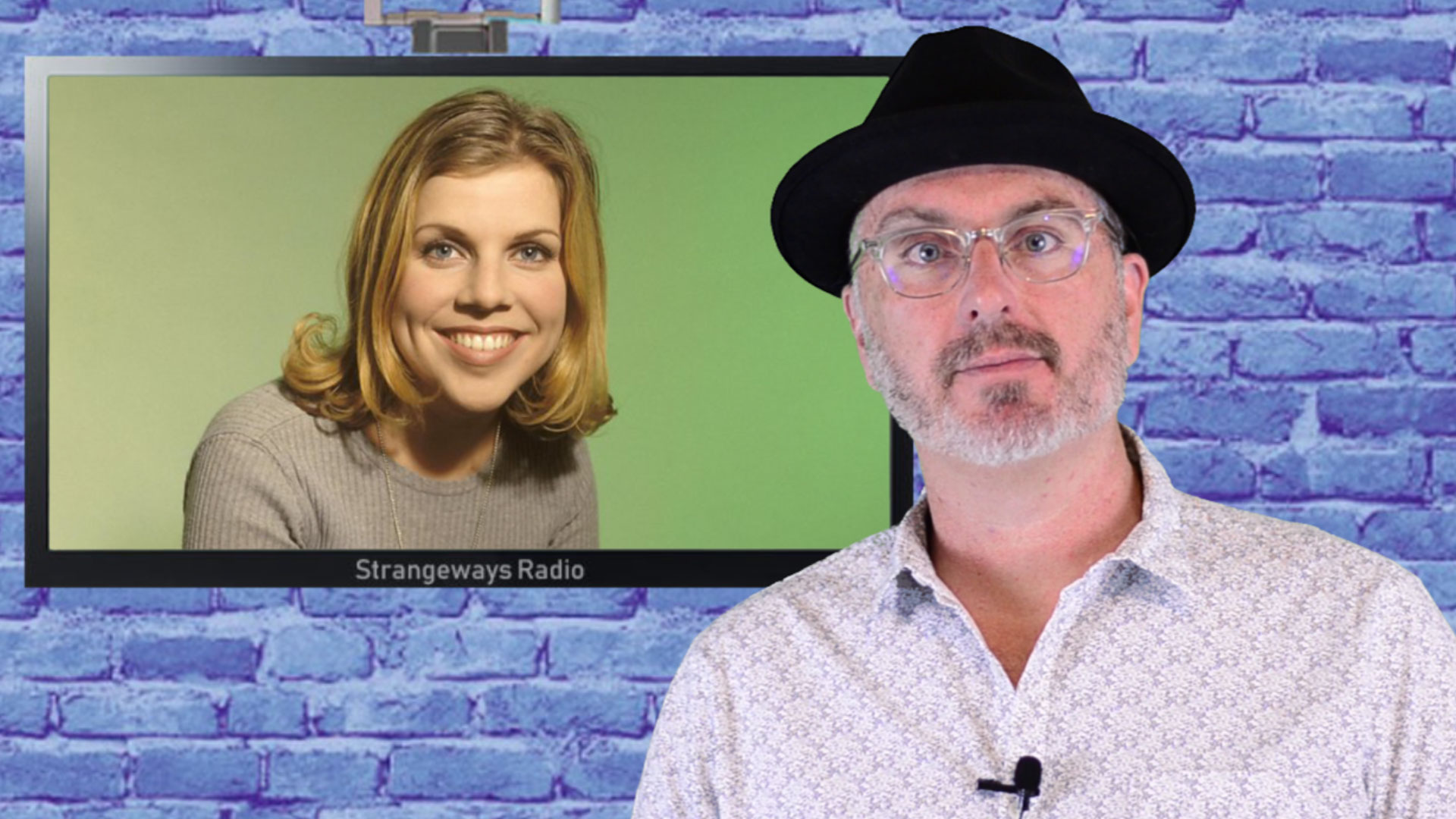 Velvet Rebel recaps This Week In Music as covered by Strangeways Radio and Slicing Up Eyeballs. He recaps new music from The Pretenders, Cowboy Junkies, Tanya Donelly and Empathy Test plus some fun 80s video re-enactments