This Day In History : U2 released The Joshua Tree 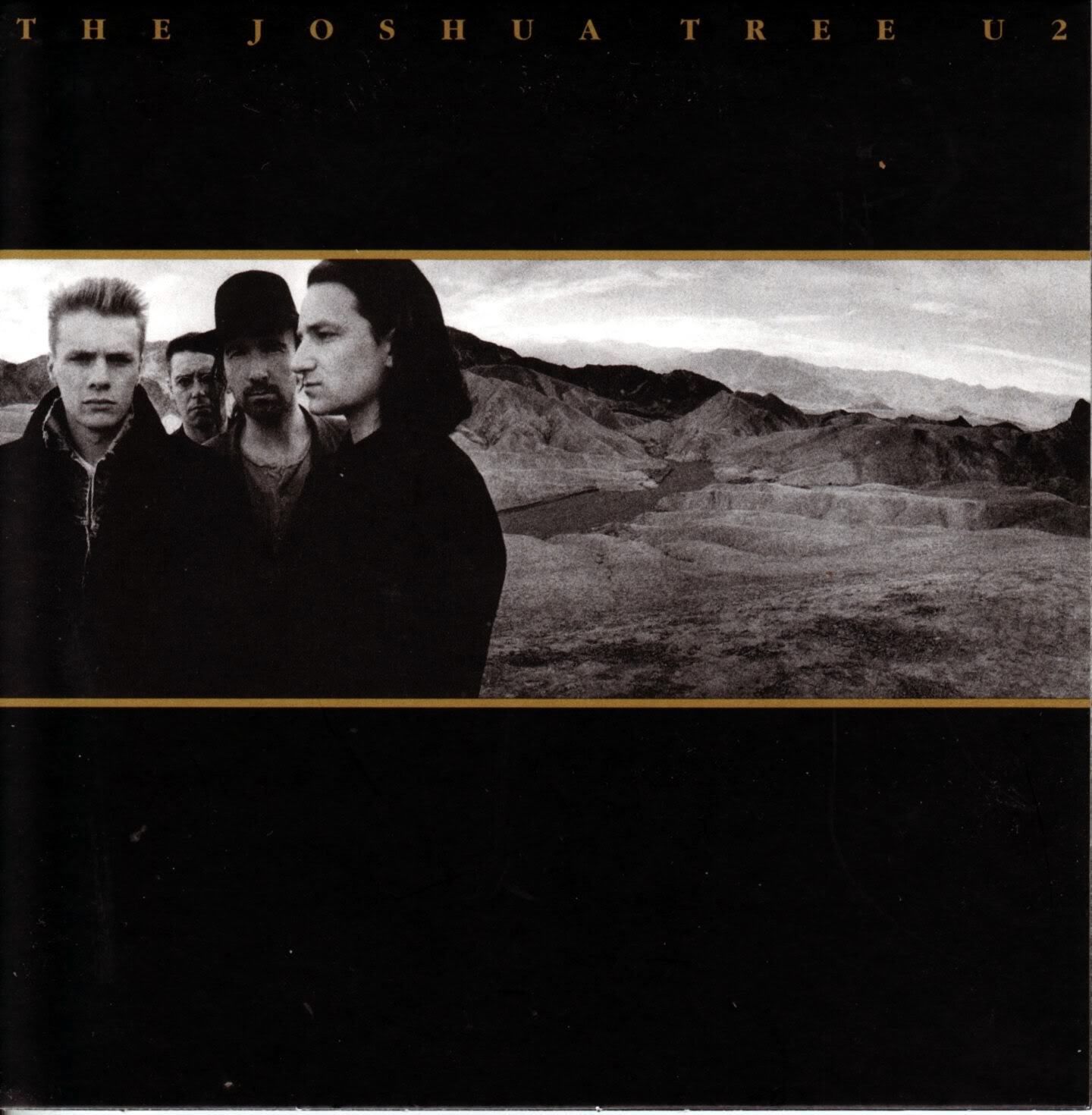 On this day in history (March 9, 1987), U2 released their 5th studio album The Joshua Tree featuring With Or Without You, I Still Haven’t Found What I’m Looking For and Where The Streets Have No Name. This album is legendary not only for the quality of the singles, but the album tracks as well. Songs like Red Hill Mining Town and One Tree Hill have always been equality as memorable to me as were the big hits.

The band embarked on a massive word tour following the album release with 109 shows over three legs (2 of those being in the US and the third in Europe). U2 regularly played 8 of the 11s, and all of them were played at least once…with the exception of Red Hill Mining Town. The tour grossed 40 million dollars and drew over 3 million attendees.

For a band that’s always specialized in inspirational, larger-than-life gestures—a band utterly determined to be Important—The Joshua Tree could be the big one, and that’s precisely what it sounds like

It’s another spiritual progress report, enwrapped in music that strikes a healthy balance between the lushness of their last album, 1984’s The Unforgettable Fire, and the more volcanic rock of their early years

The album confirms on record what this band has been slowly asserting for three years now on stage: U2 is what the Rolling Stones ceased being years ago—the greatest rock and roll band in the world

With Or Without You

Where The Streets Have No Name

I Still Haven’t Found What I’m Looking For