This Day In History : REM released Out Of Time 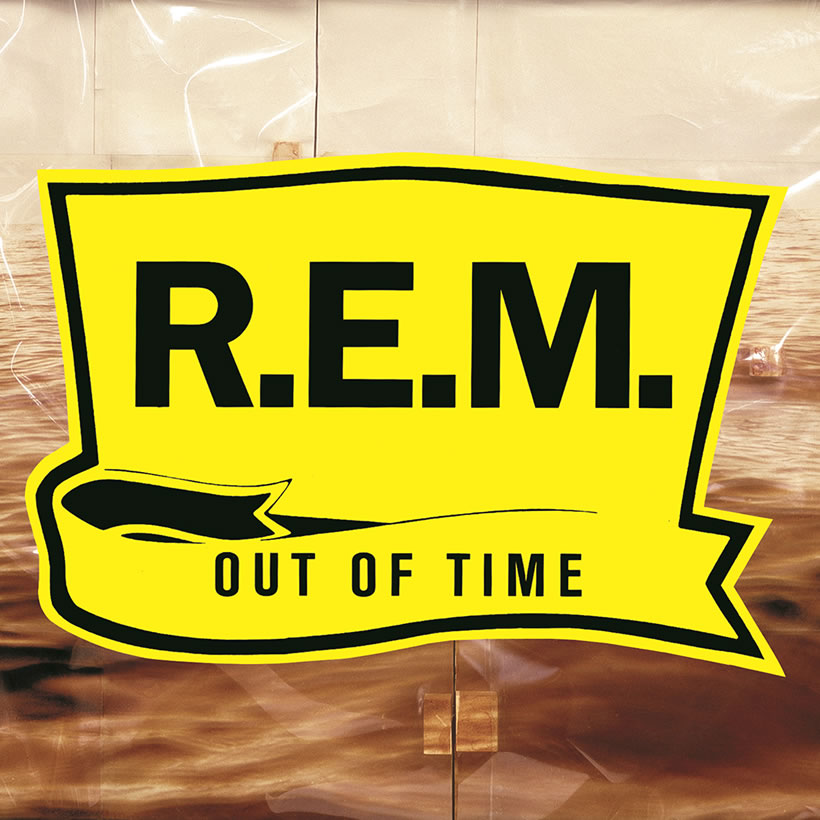 On this day in history (March 12, 1991), REM released their 7th studio album Out Of Time featuring the singles Losing My Religion, Shiny Happy People, Near Wild Heaven and Radio Song. This album transcended the band for a college rock / alternative band to international success with crossover pop appeal.