This Day In History : Erasure released The Circus

You are here:
80's RevivalSynthpopThis Day In History 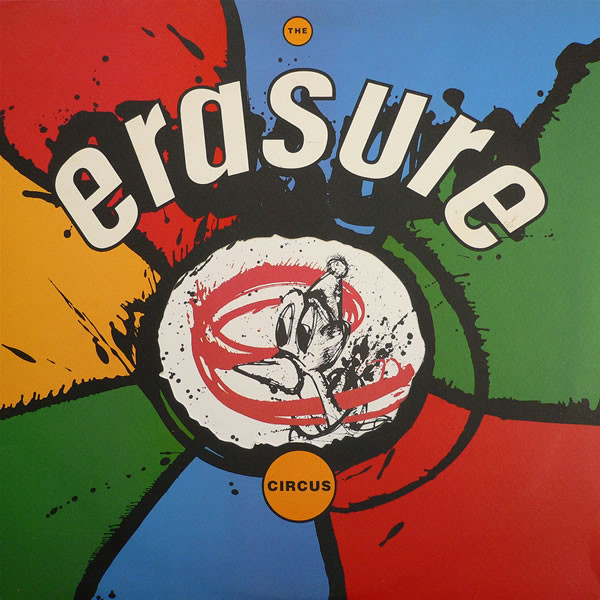 On this day in history (March 30, 1987), Erasure released their 2nd studio album The Circus featuring the singles Sometimes, It Doesn’t Have To Be and Victim Of Love. This was the bands breakthrough album in the UK even though success in the US came much later. The album was later succeeded by The Two Ring Circus, a double 12″ remix album that included remixes and re-recordings in addition to a few live tracks.

It Doesn’t Have To Be