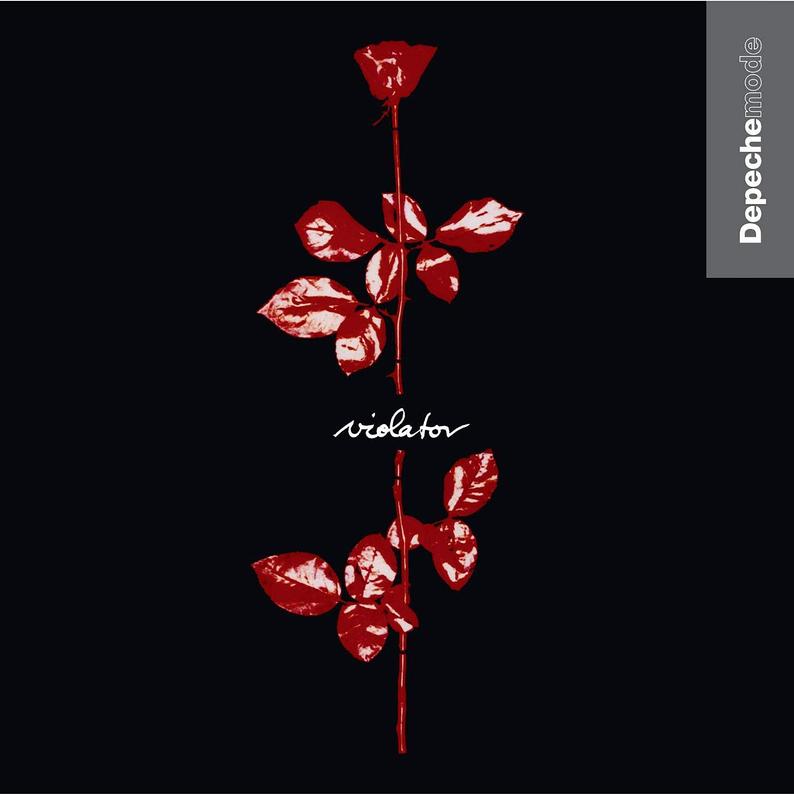 On this day in history (March 19, 1990), Depeche Mode released their 7th studio album Violator featuring the singles Personal Jesus, Enjoy The Silence, Policy Of Truth and World In My Eyes. While Depeche Mode was already becoming a household name prior to this, Violator catapulted the band into international stardom. The album cover is perhaps one of the most well known covers in alternative music, on par with New Order’s Technique.

The album was titled Violator as a joke. According to Gore, they wanted to “come up with the most extreme, ridiculously Heavy Metal title that we could”.

World In My Eyes

The B-sides from this album are among the bands most popular. Dangerous and Sea Of Sin would be hits on any album!