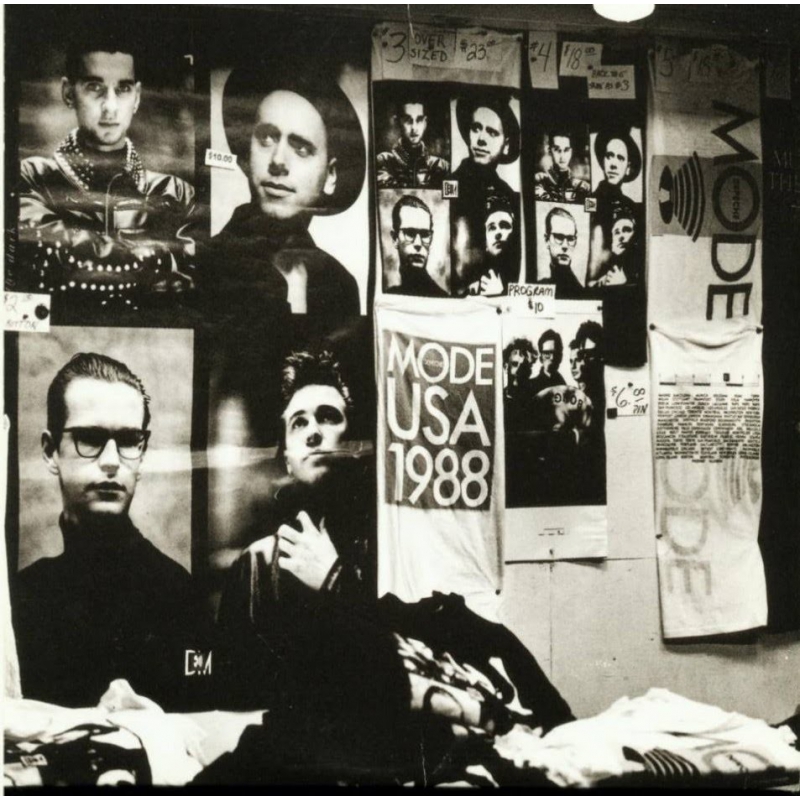 The film 101 features a group of fans who traveled across America as winners of a “Be in a Depeche Mode movie contest”.