You are here:
Alt. ClassicsShoegazeThis Day In History 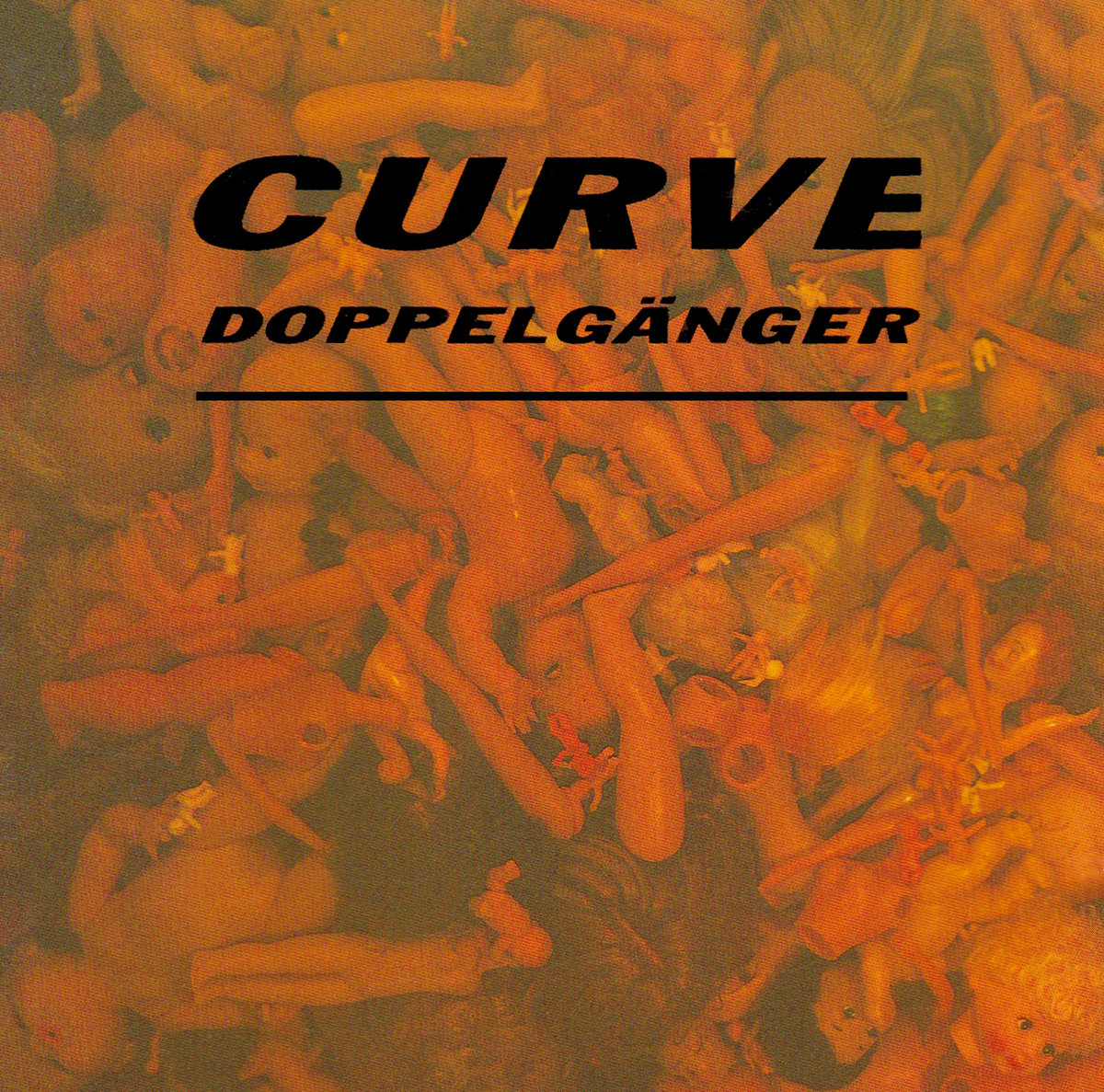 On this day in history (March 9, 1992), Curve released their debut studio album Doppelganger featuring the singles Fait Accompli and Horror Head. Prior to this album, the band had released 3 EP’s.

Every song here is swimming in guitars – mashed, chewed, flanged, compressed, squally, howling, whatever. But no matter how cacophonous the music gets (and ‘Ice That Melts the Tips’ sounds as though three guitars are beating the crap out of a fourth), Halliday’s voice is terrifically sensual and seductive, sounding just the pretty side of evil. As keen subscribers to the interpret-how-thou-wilt school of lyric writing, Curve’s possible grievances are most addressed using drums and guitars: ‘Faît Accompli’, the new single, is a singalonga-schizoid affair, tuneful but menacing; ‘Think and Act’ has a touch of ‘Where the Streets Have No Name’ guitars, but it’s way tougher. Variations in mood are slight – a little slowing down for ‘Lillies Dying’; some Indian sampling for ‘Horror Head’ – until the final song, a cold, grey ballad called ‘Sandpit’ that only adds to Doppelgänger’s shopping list of unexplained treats

Curve’s thick, psychedelic throb crosses the electrobeat aggression of Front 242 with the blurred guitar drone of Lush, an approach that allows the band the advantages of both styles without becoming openly in thrall to either. And it sounds just fine, in part because of the care with which Dean Garcia tends his soundscapes, and mostly because of the way Toni Halliday’s cool, throaty vocals snake melody through the thick-swirling grooves. A singularly entrancing album

Curve’s great innovation was marrying densely cloistered electronic rhythms with the approaching onslaught of noise-pop. Prior to their 1992 debut Doppelgänger, such a blend didn’t exist, but Curve pioneered the sound that eventually became widespread; their own doppelgänger, Garbage, made a mint with this fusion just a few years later. Curve have stronger ties to shoegaze than Garbage, however, not just because of their timing but also their articulation: Vocalist Toni Halliday and multi-instrumentalist Dean Garcia favor fuzziness in sound and style, letting aesthetics bleed together, preferring sensation over sculpted song. On Doppelgänger, the duo demonstrates a strong melodic sense that’s as apparent in the riffs and rhythms as the verses themselves. Halliday also remains unique in shoegaze: She’s a singer who pushes herself to the forefront, stealing attention from the tidal waves of noise and distortion that surround her