You are here:
Brit PopElectronicNews 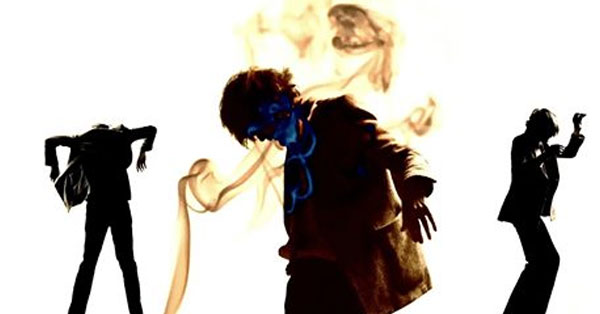 The band said the following about the new single:

We first performed this at the All Points East festival in Victoria Park in May 2019. The crowd reaction was so positive that I was inspired to do my first-ever bit of crowd-surfing (which I enjoyed so much that I have repeated it a couple of times since). We played the song throughout the summer & eventually recorded it after our final performance of the year at the End of the Road festival on September 4th. It’s a straightforward love song about someone stuck alone in the house whilst the object of their affections is out dancing to House music at a rave.

You can catch JARV IS on tour in the UK in May, with a couple of stops in Brooklyn NY on May 14.