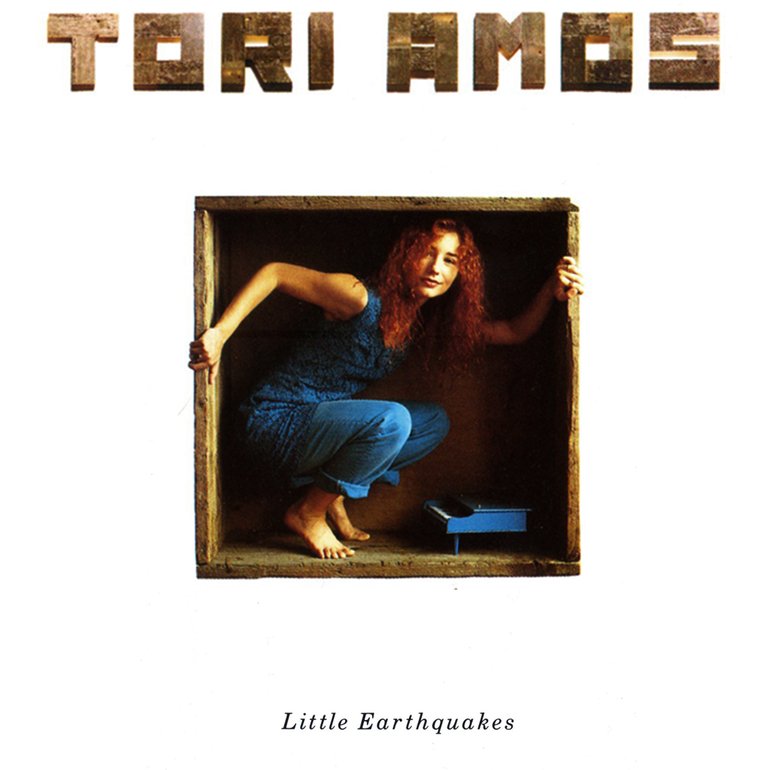 On this day in history (February 25, 1992), Tori Amos released her debut solo album Little Earthquakes. The album was released one month earlier in the UK. Little Earthquakes features the singles Crucify, China, Silent All These Years, Winter and Me And A Gun.

Silent All These Years

An often pretty, subtly progressive song cycle that reflects darkly on sexual alienation and personal struggles. We feel as though we’ve been through some peculiar therapy session, half-cleansed and half-stirred. That artful paradox is part of what makes Little Earthquakes a gripping debut

Amos possesses a rare ability to explore a multiplicity of emotions and a broad range of perspectives within the same song. The songs are cerebral soul music for the kind of people who mean to read TE Lawrence’s Seven Pillars of Wisdom on their holiday but end up spending all their time exchanging bodily fluids with strangers