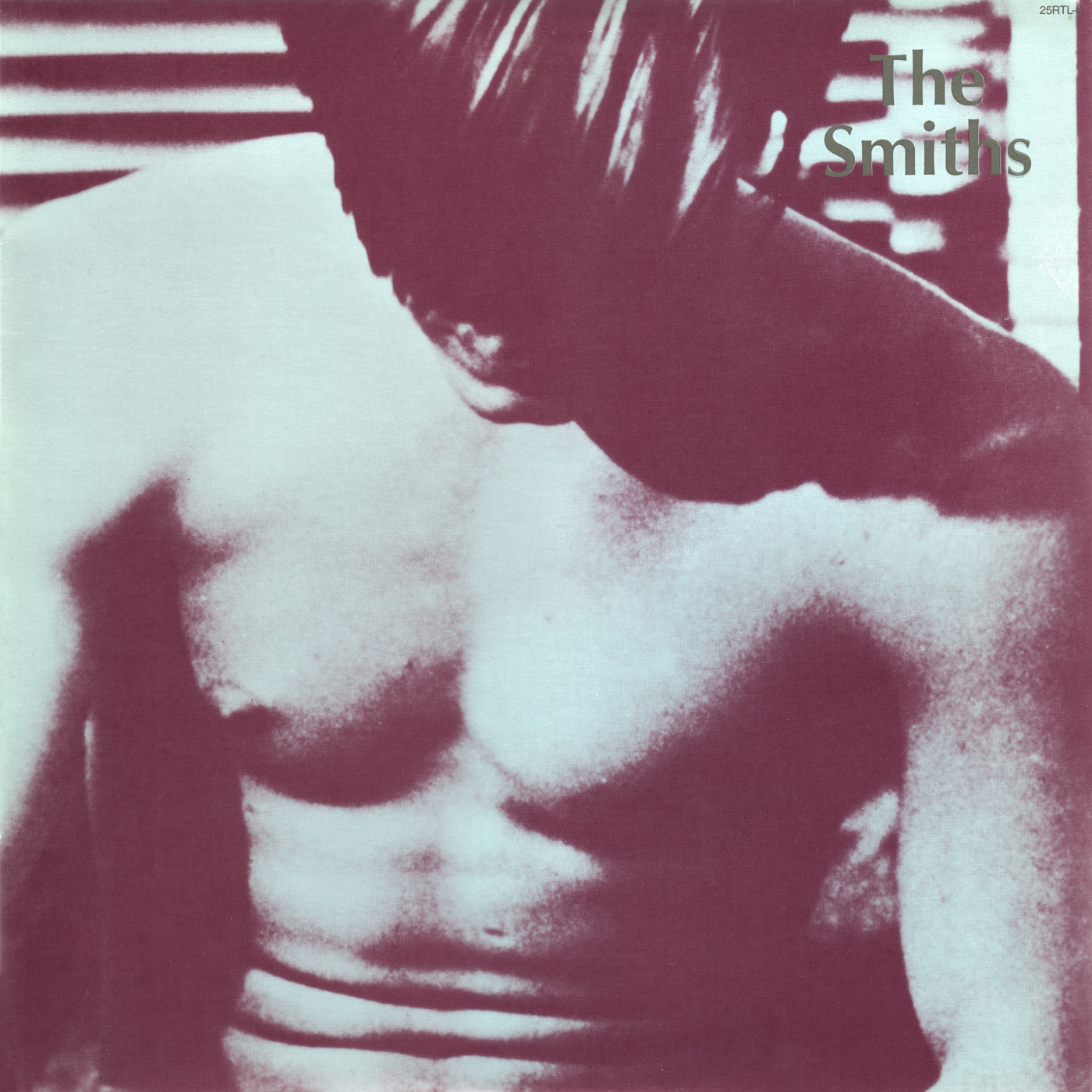 On this day in history (February 20, 1984), The Smiths released their self-titled debut album featuring the single What Difference Does It Make and This Charming Man. The sleeve for the album was designed by Morrissey and features American actor Joe Dallesandro in a cropped still from Andy Warhol’s 1968 film Flesh. While there were not too many official singles from this record, Still Ill, Hand And Glove and Reel Around The Fountain are additional songs that have received plenty of accolades from fans of The Smiths.

What Difference Does It Make

There’s no reason why a mordant, sexually frustrated disciple of Oscar Wilde who loved punk but crooned like a malfunctioning Sinatra should’ve teamed up with a fabulously inventive guitarist whose influences were so diffuse that it could be hard to hear them at all and formed one of the greatest songwriting duos of the ’80s