This Day In History : The Cure releases Boys Don’t Cry 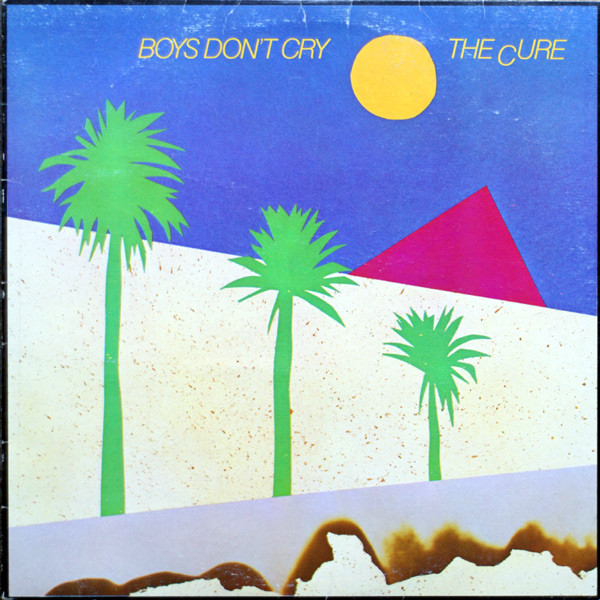 On this day in history (February 5, 1980), The Cure released their first compilation album Boys Don’t Cry which contained tracks from the Three Imaginary Boys album (which had yet to be released in the US) plus additional songs from the band’s 1978-1979 era. The album was released in effort to increase the band’s exposure outside of the UK.

On the CD version of the album, Object was replaced by the track So What.