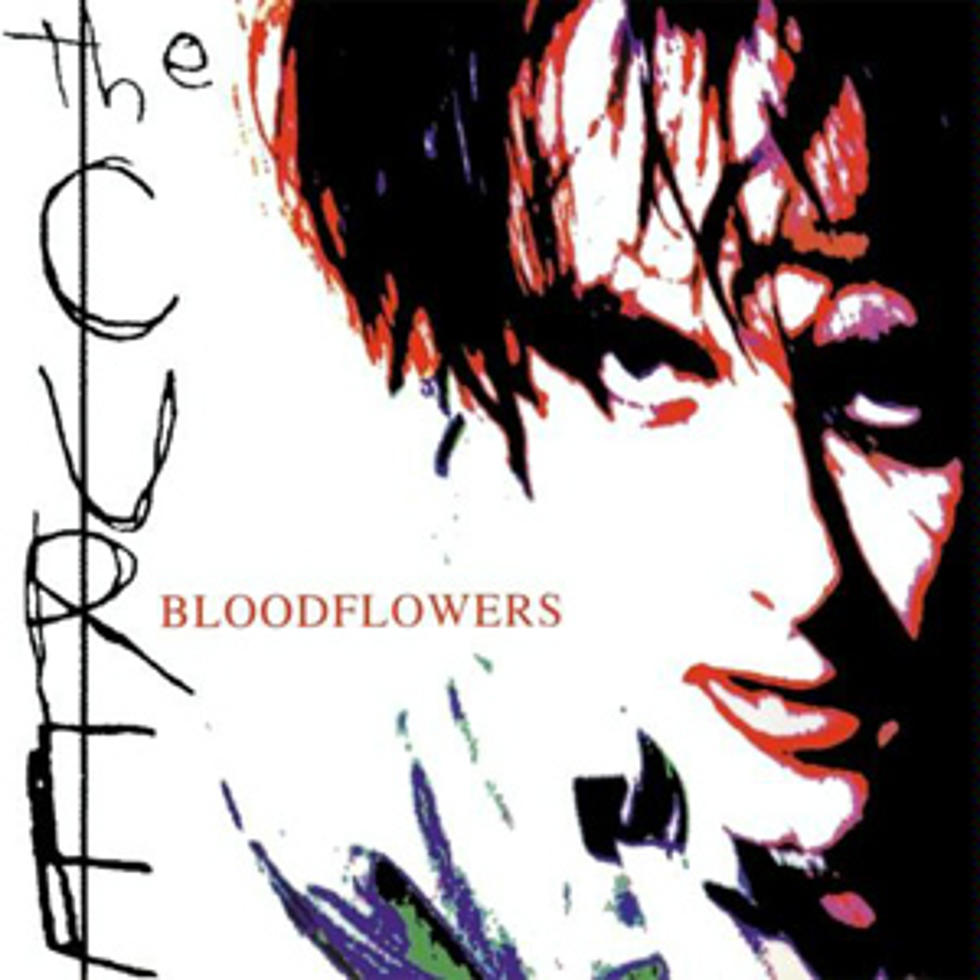 This album received some mixed reviews from critics that we largely don’t agree with. Tracks like Last Day Of Summer are brilliant songs to die-hard fans of The Cure

One of the band’s most affecting works

Smith can write four bad songs in a row, and Cure albums tend to leak filler like an attic spilling insulation. Bloodflowers, is half dismissible droning, an unforgivable ratio considering it’s only nine tracks long.

The album sounds completely uninspired, as Smith and company go through the motions of Cure-ness.

Morose lyrics, keening vocals, long running times. The album falls short of the mark, largely because it sounds too self-conscious

Out Of This World (live)