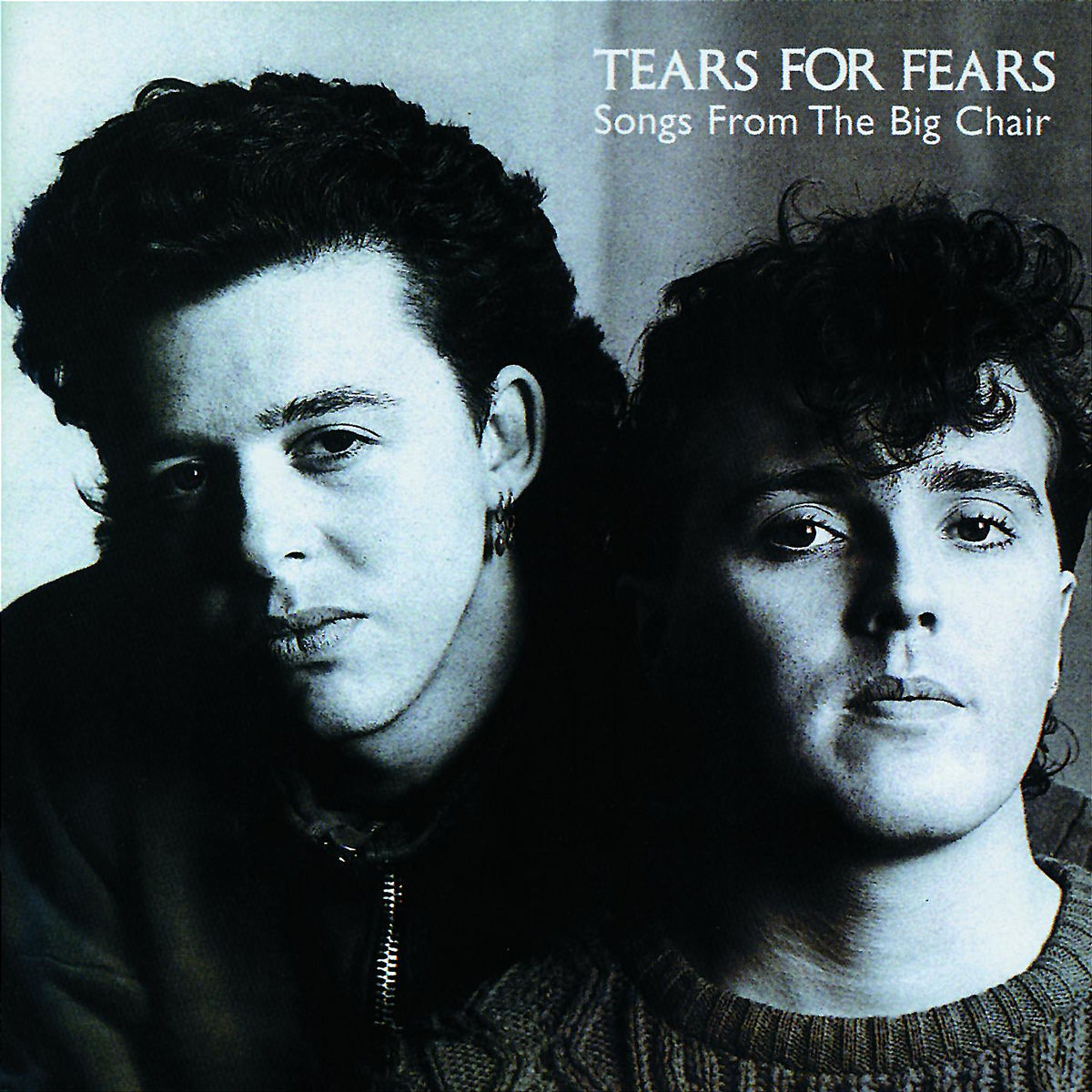 On this day in history (February 25, 1985), Tears For Fears released their second studio album Songs From The Big Chair featuring the singles Shout, Everybody Wants To Rule The World, Head Over Heels, Mothers Talk and I Believe.

The title of the album is explained below

The title was my idea. It’s a bit perverse but then you’ve got to understand our sense of humour. The ‘Big Chair’ idea is from this brilliant film called Sybil about a girl with 16 different personalities. She’d been tortured incredibly by her mother as a child and the only place she felt safe, the only time she could really be herself was when she was sitting in her analyst’s chair. She felt safe, comfortable and wasn’t using her different faces as a defense. It’s kind of an ‘up yours’ to the English music press who really fucked us up for a while. This is us now – and they can’t get at us anymore

Vote for your favorite Tears For Fears song. The results will be presented in our This Week In Music show on Friday.

Everybody Wants To Rule The World

None of you should really be too surprised that Tears for Fears have made such an excellent album. It’s an album that fully justifies the rather sneering, told-you-so looks adopted by Curt Smith and Roland Orzabal on the sleeve

In the loping, percolating ‘Everybody Wants to Rule the World’, Tears for Fears perfectly captured the zeitgeist of the mid-’80s while impossibly managing to also create a dreamy, timeless pop classic. Songs from the Big Chair is one of the finest statements of the decade.