This Day In History : Pretty In Pink Soundtrack released 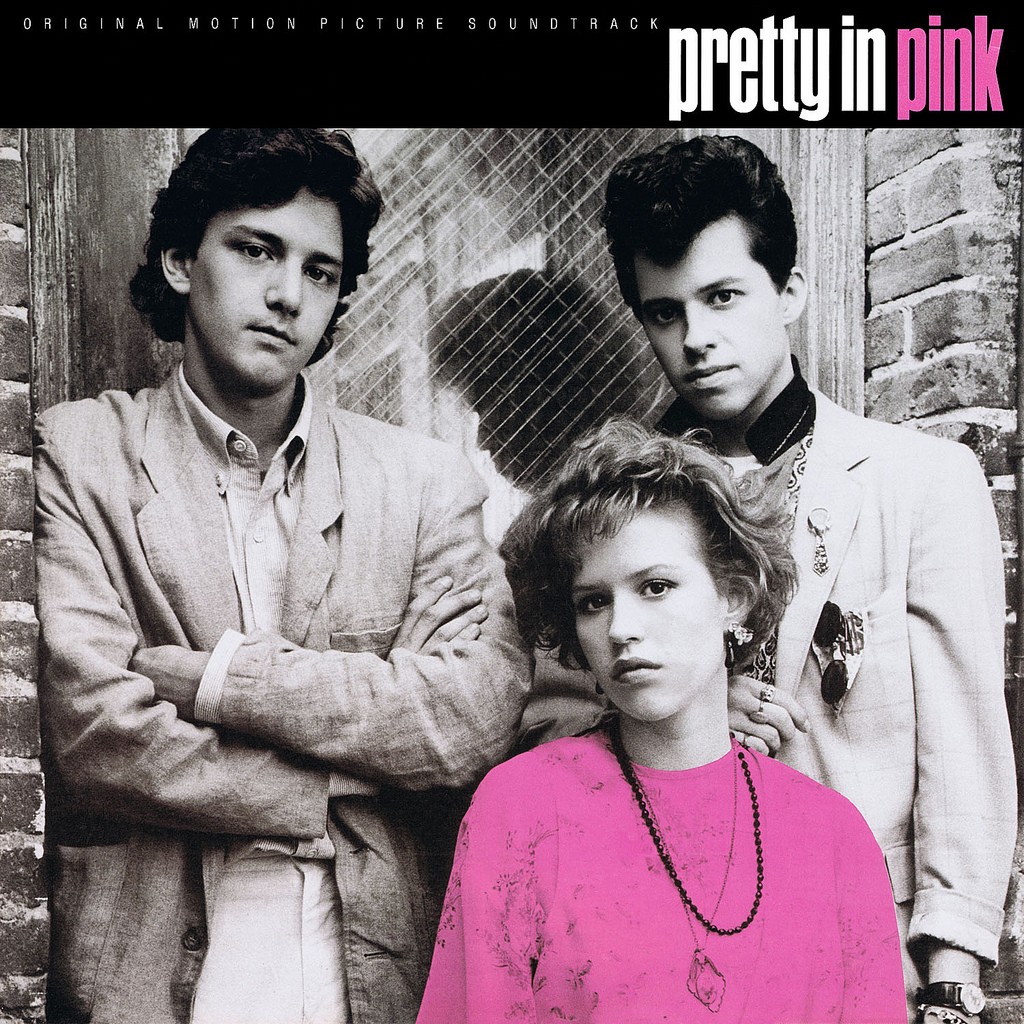 On this day in history (February 28, 1986), the soundtrack to the motion picture Pretty In Pink was released. This is generally considered to be one of the greatest soundtracks of all times. Like most John Hughes movies, the soundtrack consisted primarily of brand new new wave music. The marquee track, If You Leave from OMD was written specifically for this film.

While the soundtrack consisted of mostly house hold names, one of our favorite moments is the inclusion of Get To Know You from Jessie Johnson. Jessie was the guitar player for The Time and was just branching out into his solo career. While he is an R&B/Funk artist, this track fits perfectly well on a new wave album.

OMD – If You Leave

Echo & The Bunnymen – Bring On The Dancing Horses