This Day In History : Echo & The Bunnymen release Porcupine 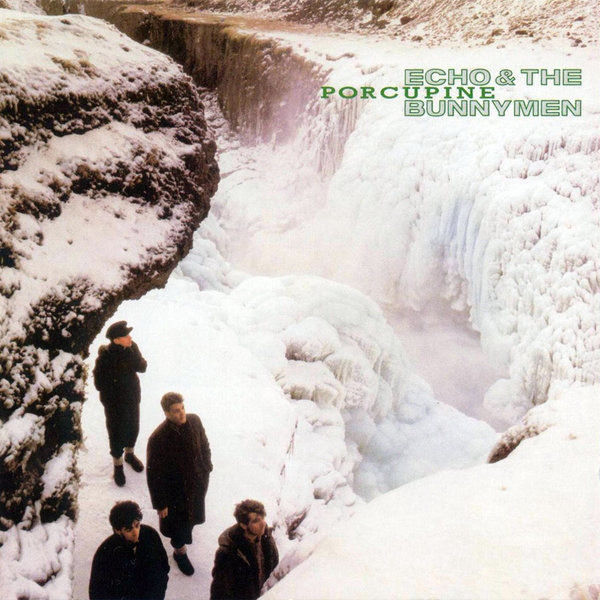 On this day in history (February 4, 1983), Echo & The Bunnymen released their third studio album Porcupine featuring the singles The Back Of Love and my favorite track from the band, The Cutter. This album was produced by Ian Broudie, who later went on to form The Lightning Seeds.

One year after it’s release, Ian McCulloch had this to say about the album.

I think Porcupine was a classic autobiographical album, the most honest thing that I’d ever written or sung. I found the material from it really heavy to play – like, really oppressive. That’s the only reason why I didn’t like the album. The songs were great but it didn’t make me happy. A lot of songs are about coming to terms with the opposites in me.