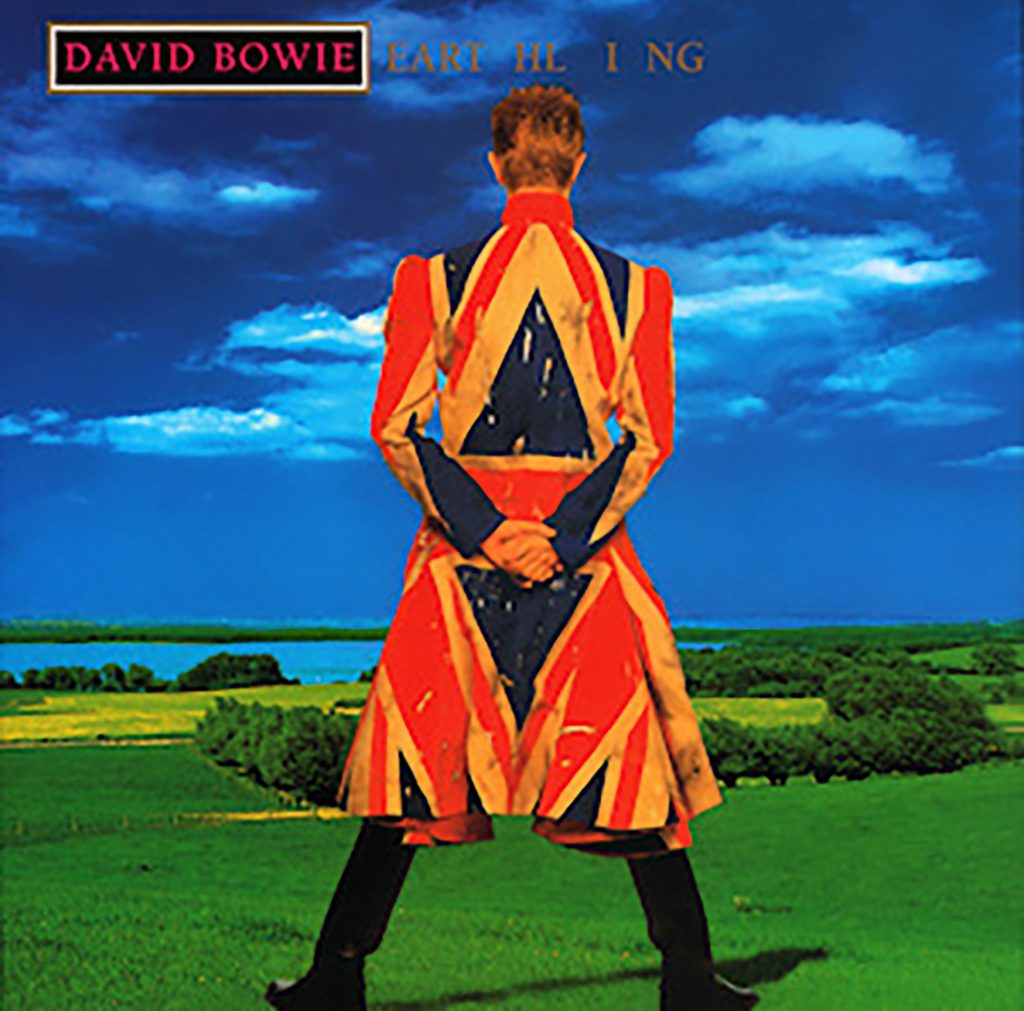 On this day in history (February 3, 1997), David Bowie released his 20th studio album Earthling featuring the singles Little Wonder, Dead Man Walking, Telling Lies and I’m Afraid Of Americans. This album began just five days after the tour for Outside concluded and only took 2.5 weeks to record, despite having no material prepared in advance. This album took it’s influences from artists like Prodigy and Underworld.

Bowie had this to say about the meaning of the songs on the album:

I guess the common ground with all the songs is this abiding need in me to vacillate between atheism or a kind of gnosticism. I keep going backwards and forwards between the two things, because they mean a lot in my life. I mean, the church doesn’t enter into my writing, or my thought; I have no empathy with any organised religions. What I need is to find a balance, spiritually, with the way I live and my demise. And that period of time – from today until my demise – is the only thing that fascinates me