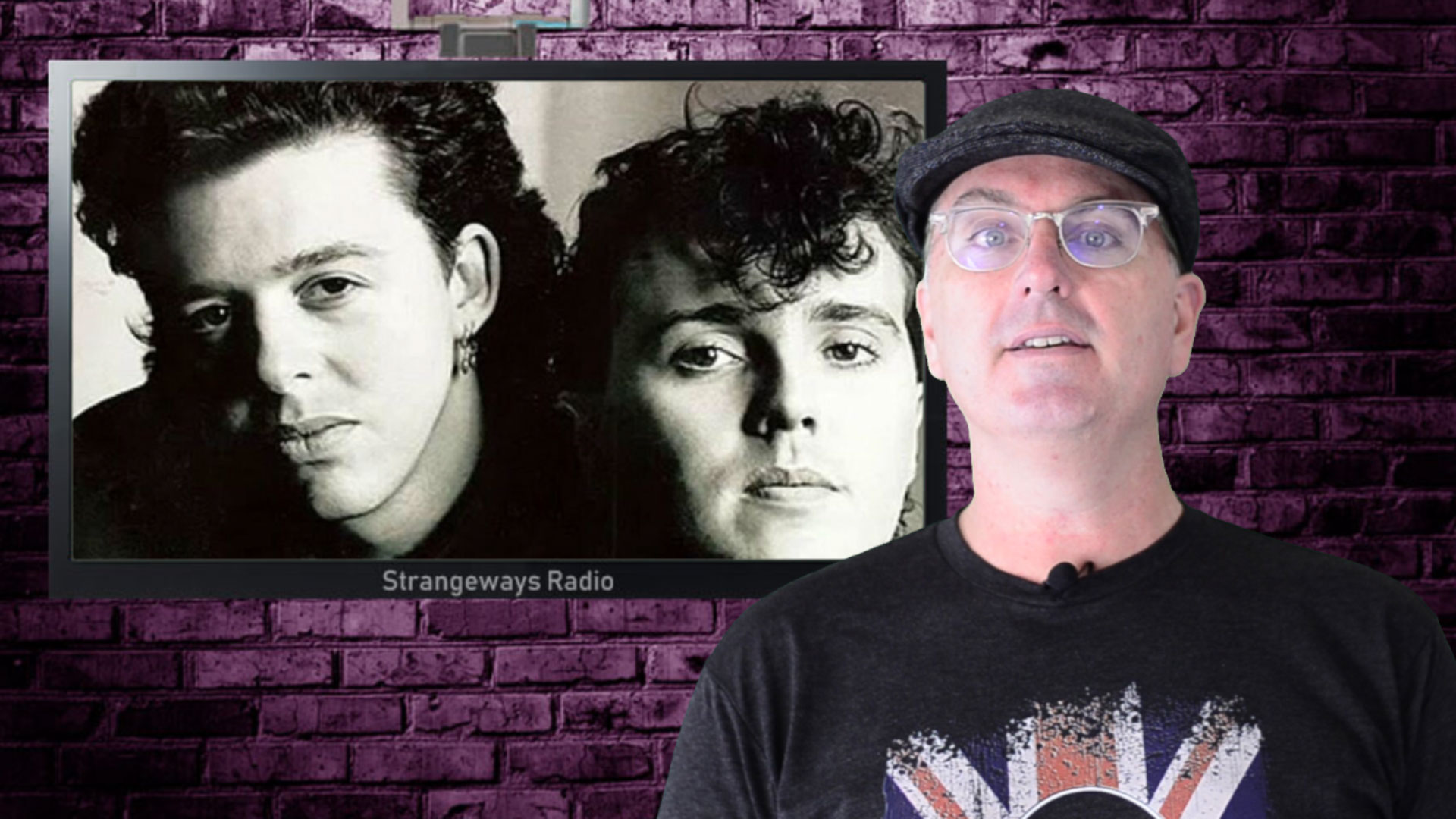 Velvet Rebel recaps This Week In Music as covered by Strangeways Radio and Slicing Up Eyeballs. He recaps the Pet Shop Boys and New Order Unity concert plus concert news from The Cure, Bauhaus, Kraftwerk and Clan Of Xymox. The passing of David Roback is discussed along with album anniversaries from Tori Amos and Tears For Fears. We also feature a countdown of the top 10 Tears For Fears songs as voted by the fans and finally, an under the radar selection from Forever Honey