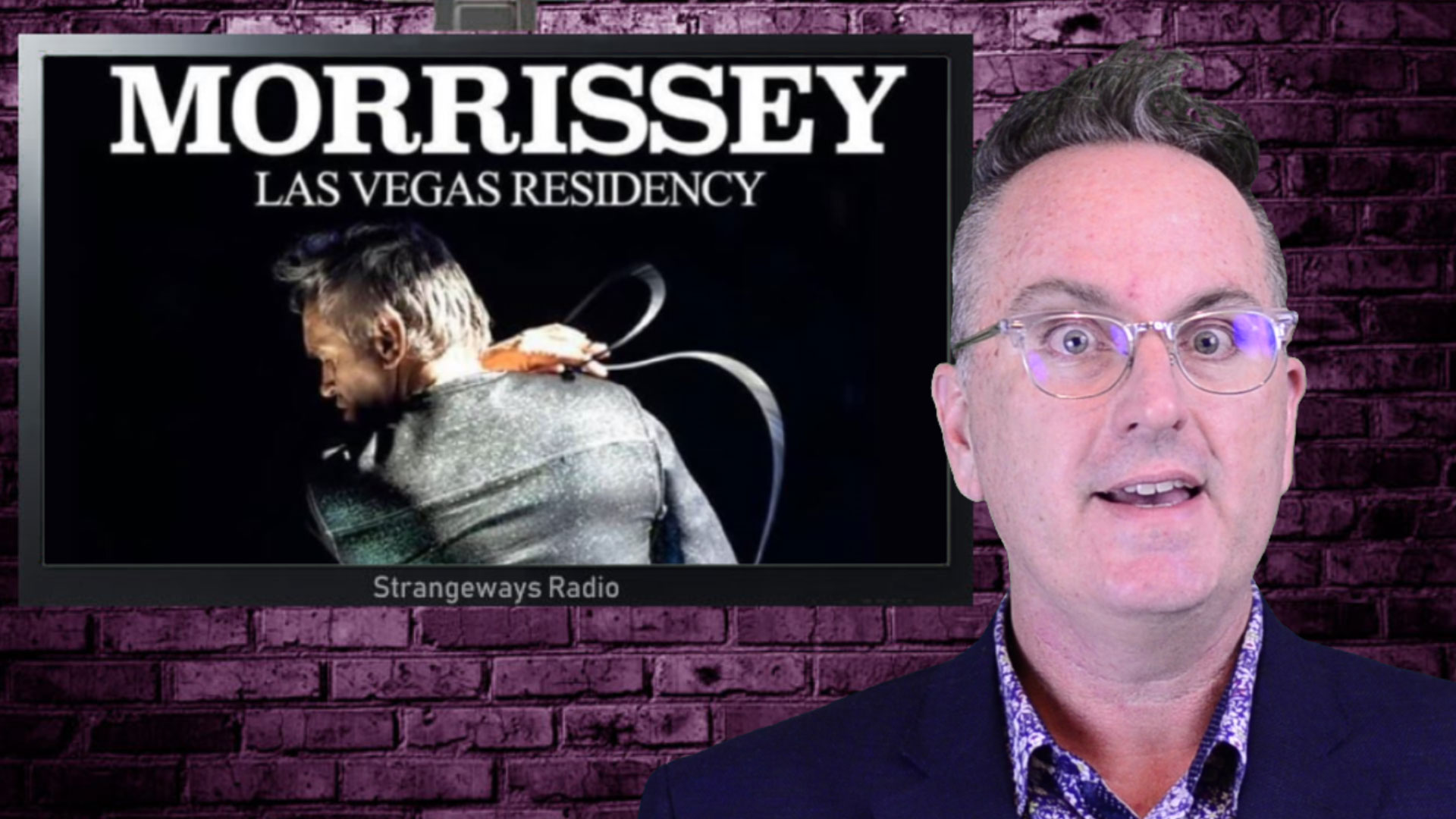 Velvet Rebel recaps This Week In Music as covered by Strangeways Radio and Slicing Up Eyeballs. He recaps the Morrissey residency in Vegas, anniversaries from The Smiths and Thompson Twins, tour news from Bauhaus and Nick Cave, the passing of Andy Weatherall and an Under The Radar selection from Choir Boy + MORE