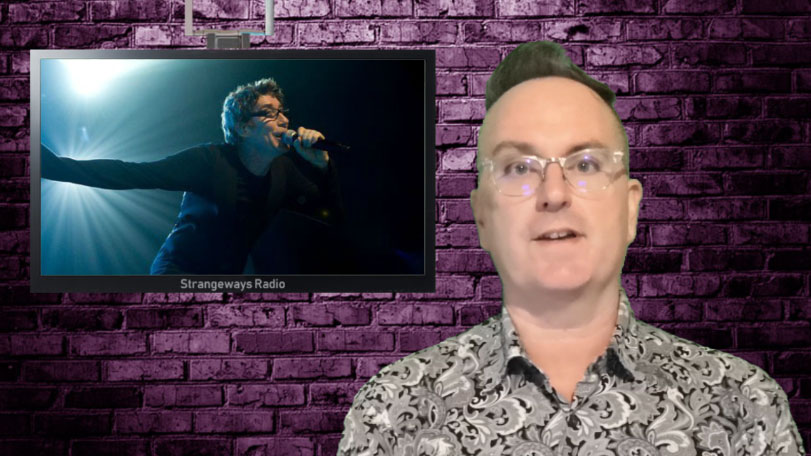 Velvet Rebel recaps This Week In Music as covered by Strangeways Radio and Slicing Up Eyeballs. He recaps the passing of Gang Of Four’s Andy Gill, Heaven 17 tour news, a new single and tour announcment from The Psychedelic Furs, Morrissey’s new single and a new album from Throwing Muses and Marc Almond