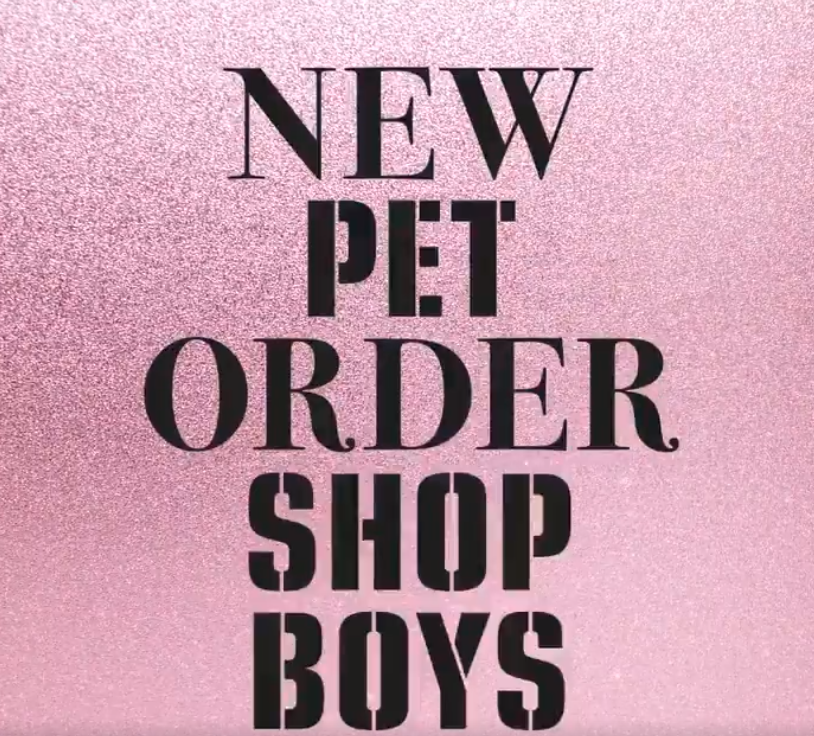 New Order and Pet Shop Boys have announced a joint North American tour appropriately called The Unity Tour. The tour spans 11 city in the fall of 2020. Pre-sales start on February 26 at 10am EST.

JUST ANNOUNCED: @neworder and @petshopboys are heading out on The Unity Tour! Presales start 2/26 at 10am local.
Get more info here.

Ticket information is listed here. It should be noted that the website lists slighty different dates than the image below which was posted on the New Order twitter feed. We aren’t yet sure which ones are accurate but are listing both for your reference.