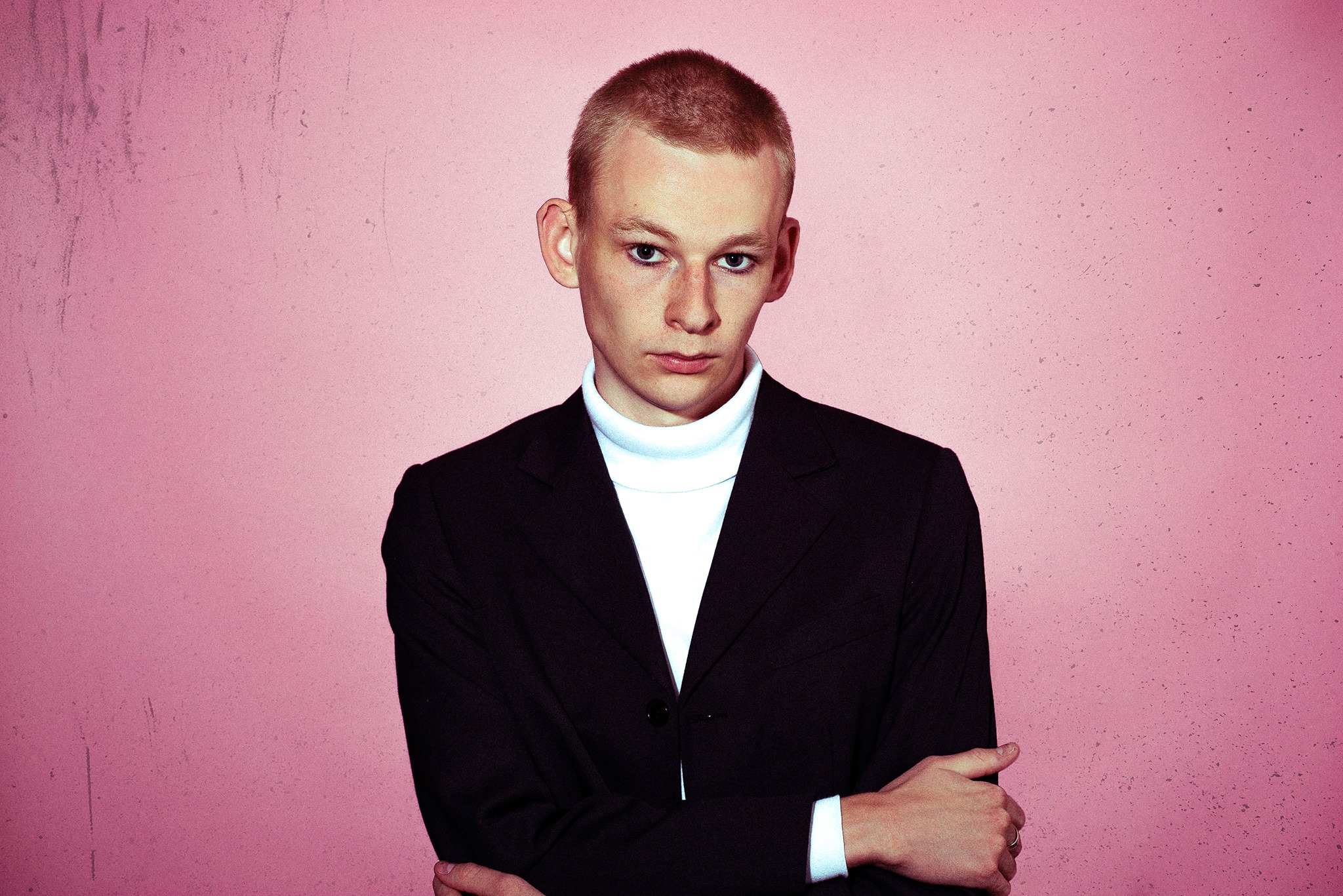 Recommended if you like: Cut Copy, Pet Shop Boys

Boniface is a synth project from Winnipeg singer Micah Visser. His debut self titled album was just released this week and it’s filled with infectious pop songs without the bubblegum pop lyrics, mostly upbeat in nature. Boniface makes it easy to see what they are all about, as there are a handful of videos to accompany the album singles. The videos are all artistically shot and show off Micah’s style and personality. Musically, the album reminds me of Cut Copy with a more pop flair.

This is an early candidate for one of our favorite albums of the year, based on the quality of the singles and the sheer number of them. While no tour dates are scheduled, we are hopeful that we get a chance to see Boniface in 2020. They would be a great companion band for artists like Pet Shop Boys. Let’s keep our fingers crossed.

Have a look at some of the Boniface singles/videos below.