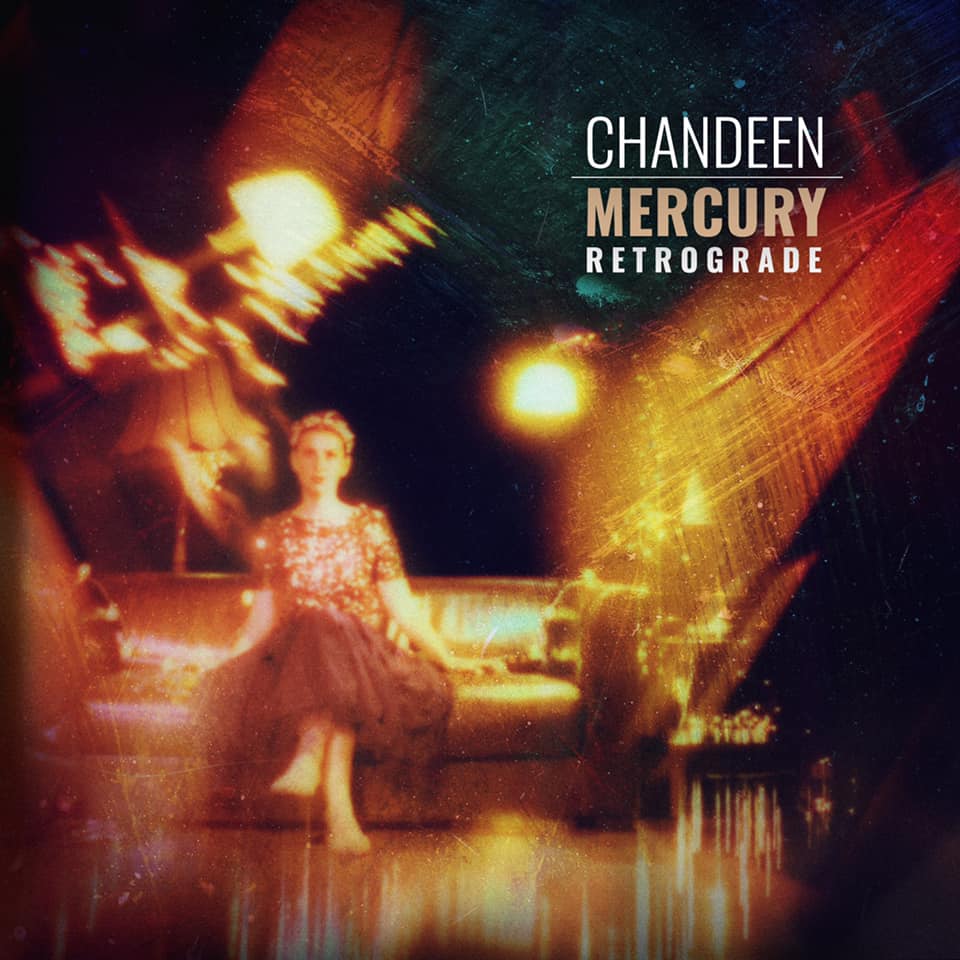 The prolific dreampop band Chandeen has just released their 10th studio album Mercury Retrograde.The album has an astronomy theme, influenced in part with Harald Löwy and Julia Beyer’s fascination with the topic. This album uses several angelic vocalists this time around, keeping with the theme of rotating vocalists that has been prevalent since the bands debut in 1990.

There are three songs from Julia Beyer this time around, who has been with Chandeen since 2007 and is the reason that we at Strangeways were introduced to the band. The album also includes 3 songs from French singer-songwriter Kitty whose track You’re In A Trance is one of the more beautiful tracks we have heard in a while and features a constant building beauty and emotion similar to what we have heard with the latest singles from I Break Horses. Another one of the album singles, Ocean Mind, features 16 year old German artist Odile. British composer Holly Henderson also contributes several songs on this album.

It’s always nice to invite other people into your own galaxy. To get another view, to see things from a new perspective

Below you can enjoy the 3 singles (and videos) from the album so far.

You’re In A Trance

I’ll be your celestial girl

Run away,
Start again,
Live the way
We only ever dreamt
We could
We’ll start living the life I should

But one day she starts to vanish
From your life, what did you do wrong?
Aren’t you still one of the good guys?
Hey, don’t you deserve some love?