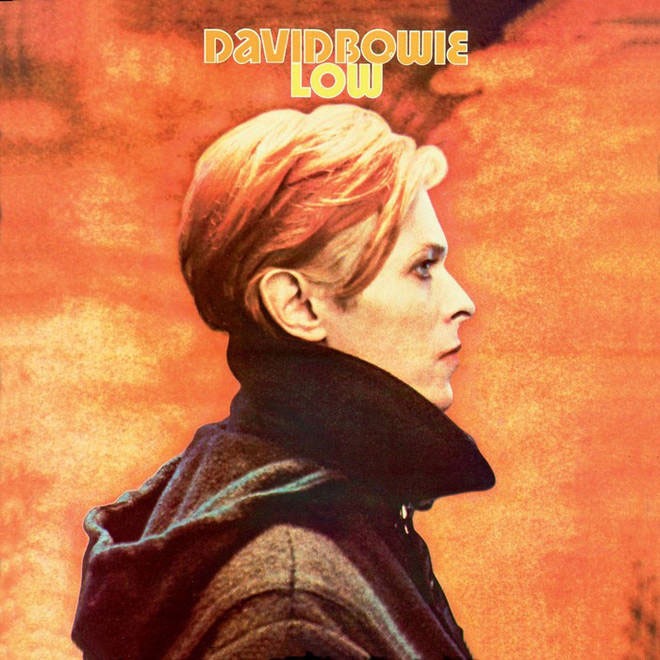 On this day in history (January 14, 1977), David Bowie released his 11th studio album Low featuring the singles Sound And Vision, Be My Wife and Breaking Glass. This was the first of three albums recorded with Brian Eno and Tony Visconti that later became known as the “Berlin Trilogy”. This album marked a shift in style to a more electronic sound as it drew influences from bands like Tangerine Dream and Kraftwerk.

Bowie said this about the dark lyrical content on this album

There’s oodles of pain in the Low album. That was my first attempt to kick cocaine, so that was an awful lot of pain. And I moved to Berlin to do it. I moved out of the coke centre of the world into the smack centre of the world. Thankfully, I didn’t have a feeling for smack, so it wasn’t a threat