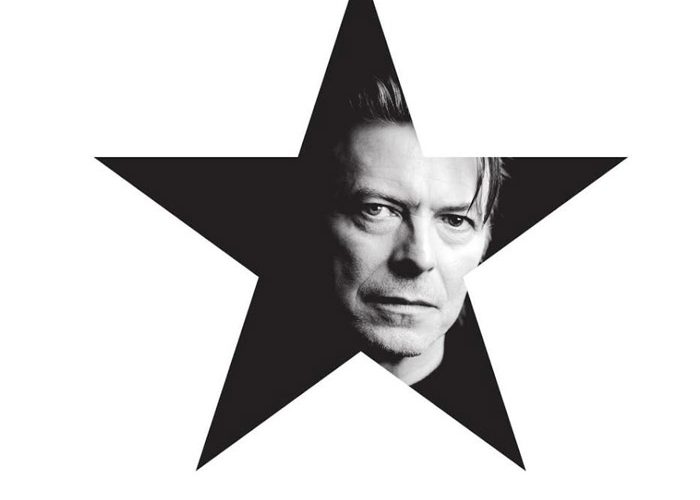 On this day in history (January 8, 2016), David Bowie released his 25th and final studio album titled Blackstar. The album coincided with Bowie’s 69th birthday. Blackstar was recorded in secret and sadly, Bowie died 2 days after it’s release due to liver cancer that he had kept secret from the public. Blackstar was David Bowie’s swan song recording for all of those who adored the legend.