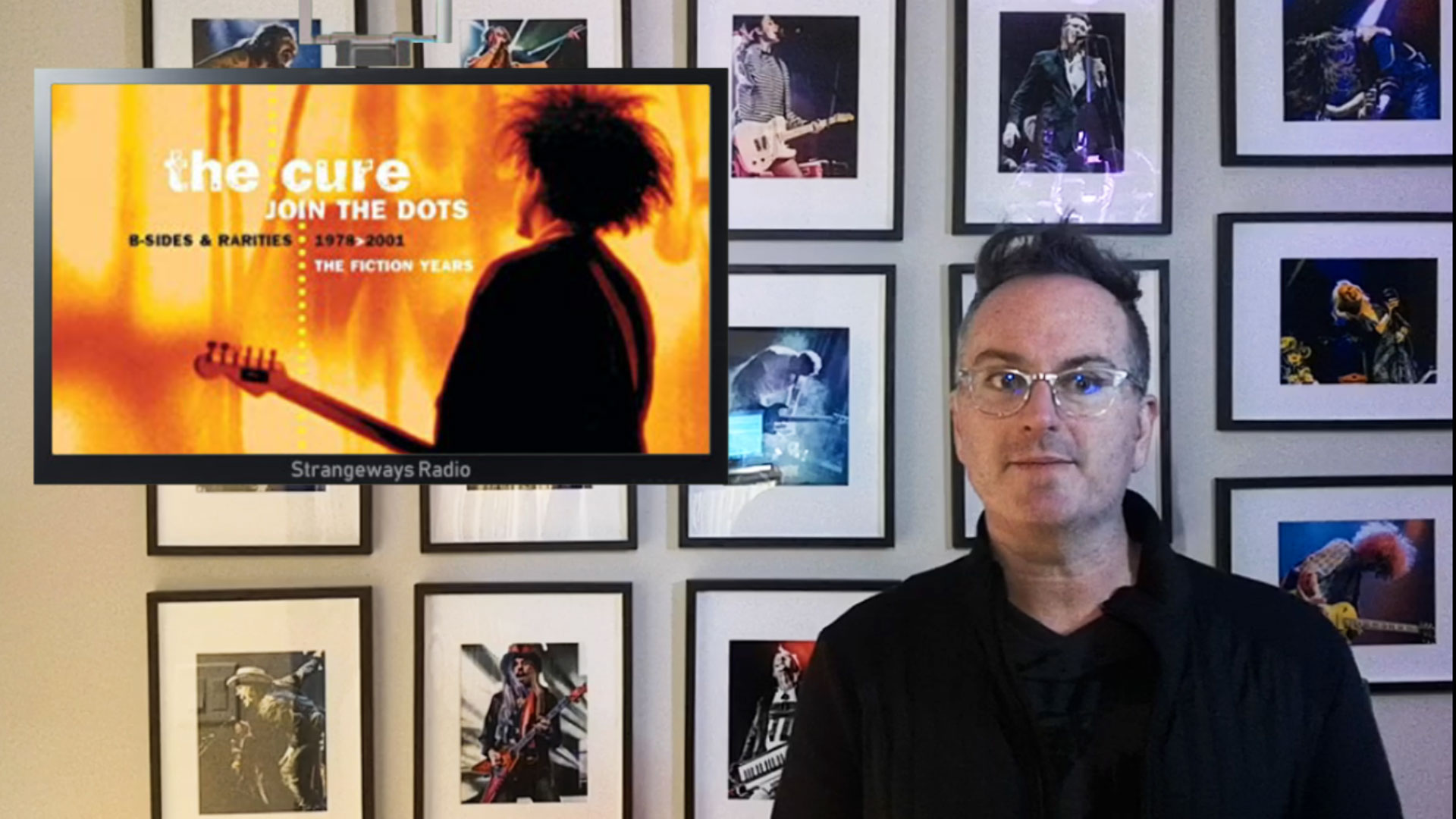 Velvet Rebel recaps This Week In Music as covered by Strangeways Radio and Slicing Up Eyeballs. He recaps reissues for Erasure, Simple Minds and Howard Jones, the New Order Technique and The Cure Join The Dots anniversaries, what’s new with The Monochrome Set and the latest from Chromatics