Morrissey releases Love Is On Its Way Out 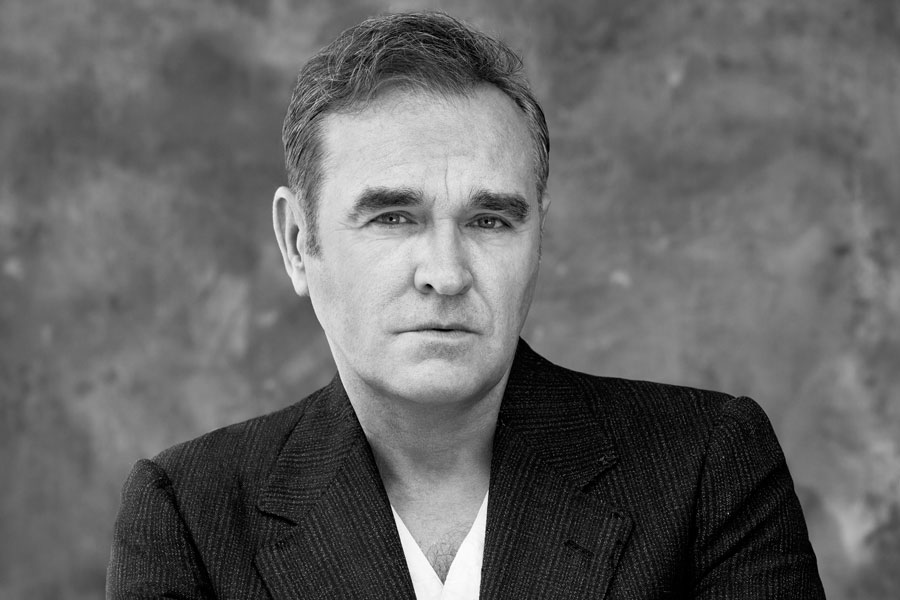 Morrissey has released the second single off of his forthcoming album I Am Not A Dog On A Chain. This track is Love Is On Its Way Out which has a different vibe than it’s predecessor Bobby, Don’t You Think They Know. This song starts a bit slow and I wasn’t sure what direction it would go in. However, but the time it reached it’s epic ending I was sold. The last minute of the song features elements of everything we have come to love about Morrissey. Heartfelt lyrics combined with powerful vocals.

I Am Not A Dog On A Chain will be released on March 20. Pre-orders are available now.