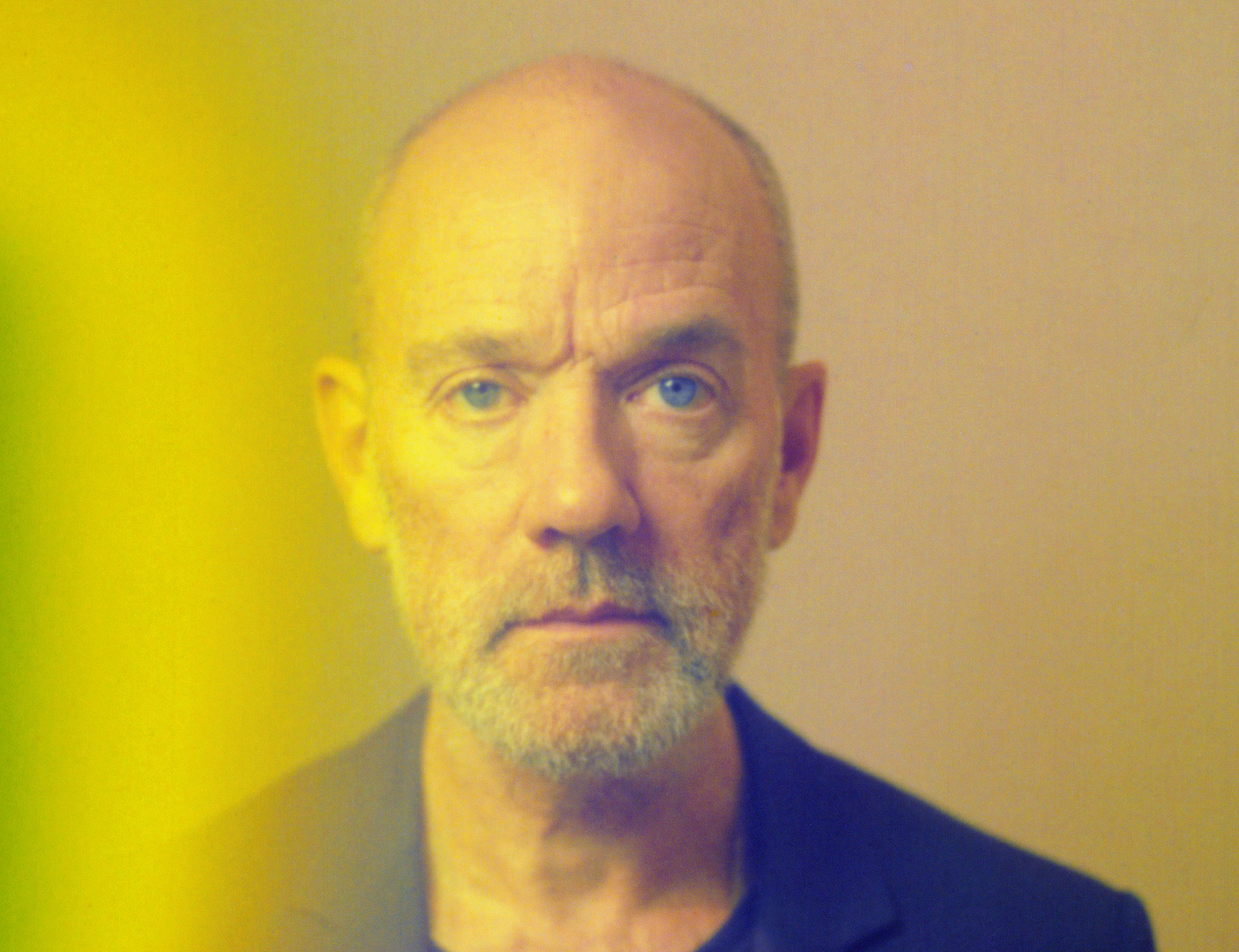 Michael Stipe has released his second solo single titled Drive To The Ocean. For all of 2020, all proceeds for the record will go to the Pathway To Paris charity – a non-profit organization dedicated to transitioning the world to 100% renewable energy. The single is available exclusively on MichaelStipe.com and the bundle includes the audio, video and several extras.

Michael said the following about the Pathway To Paris charity

I am so happy to collaborate with Pathway To Paris for this year 2020. The work that they are doing is vital and foundational— it is essential for a future that we can and will claim as our own.

Michael's new single “Drive to the Ocean” is available exclusively on https://t.co/RPUnPd7wy3. For 365 days, all his proceeds from the download will go to @Pathway2Paris. The exclusive bundle includes audio, video and extras. Watch the music video at: https://t.co/kyT9NR5OxR pic.twitter.com/Yk00mCRsBI

Drive To The Ocean video