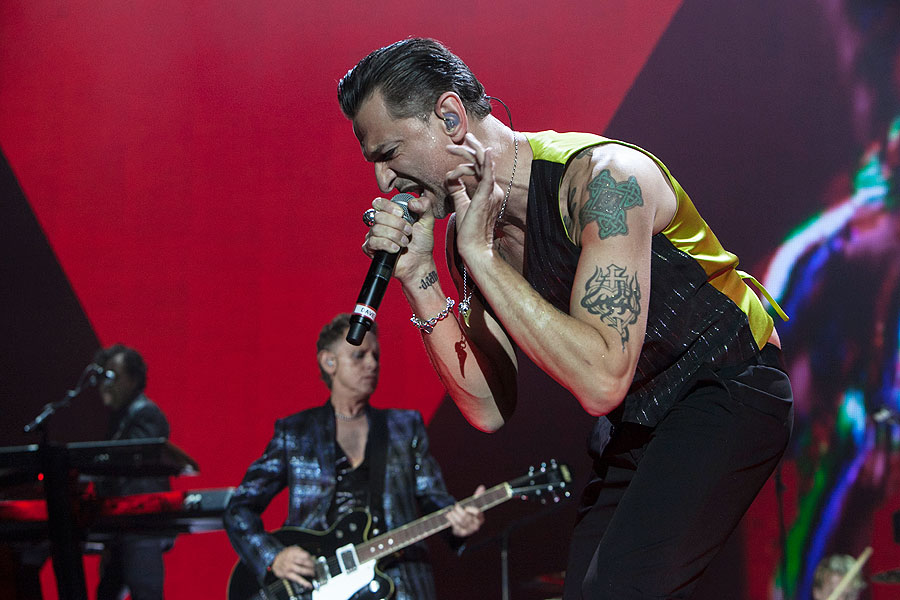 The 3rd time is a charm. Depeche Mode was nominated for the Rock and Roll Hall Of Fame in 2017 and 2018, but did not get enough votes. 2020 is different. The band was voted in to the Hall Of Fame along with Nine Inch Nails. This is refreshing for a “synth” band to be considered and accepted into this prestigious club and it has been long overdue. The impact that this band has had on the music landscape is profound. And, there are very few, if any, better live acts around (in any genre) with a more loyal fanbase.

I was a little worried that Depeche Mode would not get inducted before Kraftwerk. While I acknowledge that Kraftwerk were on of the first and most influential bands, Depeche Mode has done it longer and frankly…better.

The induction ceremony will be held at Public Auditorium in Cleveland, Ohio on May 2, 2020 and will be preceded by Induction Week with celebratory events and the opening of the 2020 Inductee exhibit.