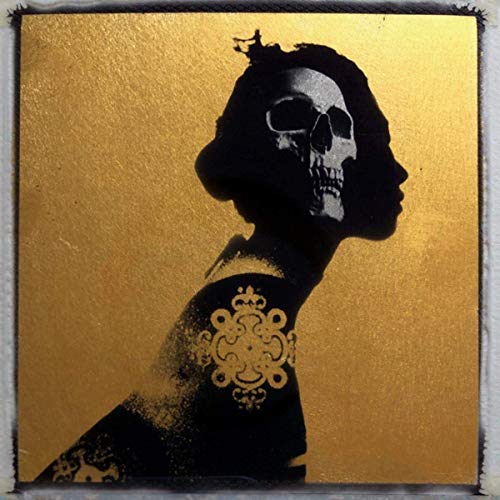 Rob Marshall (Exit Calm) will release a new project called Humanist on February 2020. This will feature collaborations with Mark Lanegan, Mark Gardener (Ride) and….Dave Gahan! The Dave Gahan single is called Shock Collar and this is the track we have all been waiting for. Today, the wait is over. This track has an early U2 / Echo & The Bunnymen vibe to it which works so well with Gahan’s vocals. We are of the belief that Gahan can do no wrong, and this certainly doesn’t convince us otherwise. I know it’s just January, but I think I already have a song of the year candidate.

Shock Collar is available for purchase and download now on Amazon.