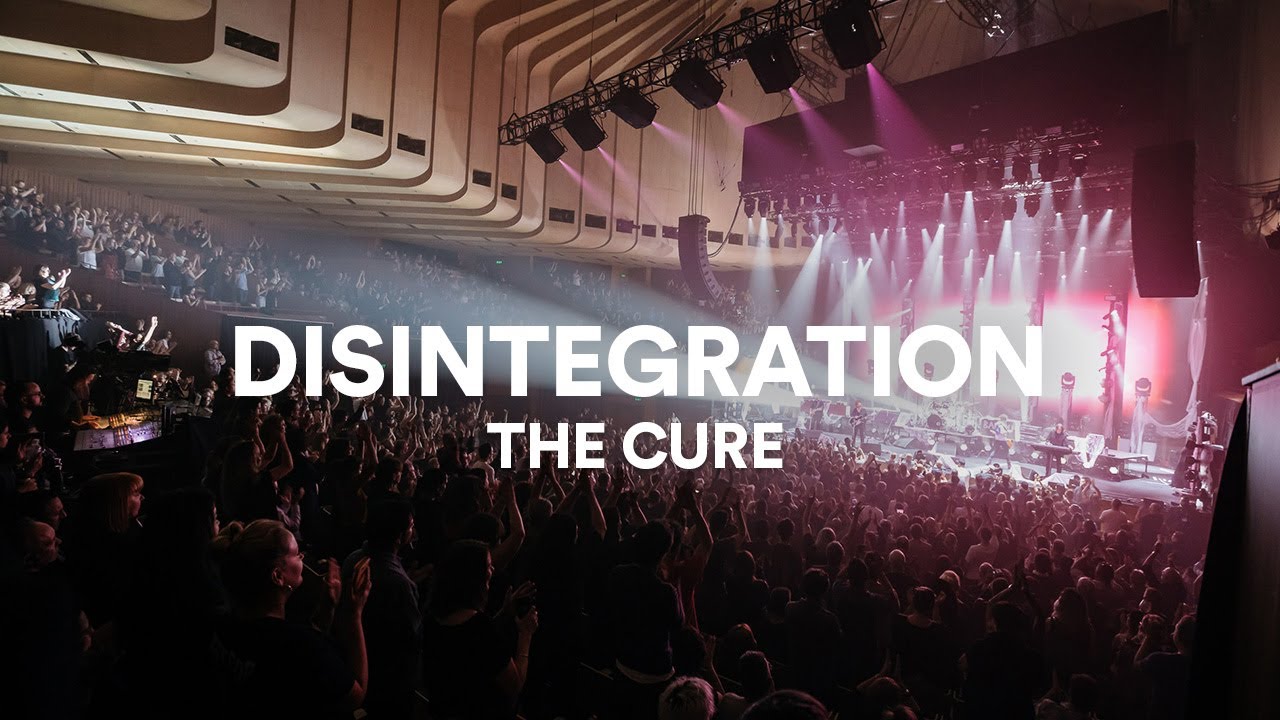 As we all know, The Cure performed at the Sydney Opera House earlier this year to celebrate the 30th anniversary of the epic album Disintegration. Today, the band has release 3 videos for Plainsong, Pictures Of You and Disintegration from the concert. Watch the clips below to hold you over until the entire concert is available.

WATCH THREE TRACKS FROM THE SHOW AT https://t.co/m7R3I98MRP