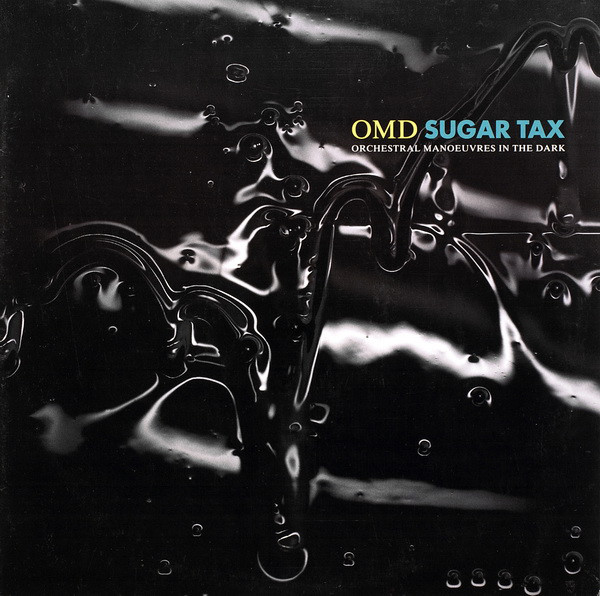 Left to carry the OMD name alone, Andy McCluskey pushed into a more dance-oriented sound on Sugar Tax but the band’s experimental playfulness remains intact. While the glam-stomp hit single “Sailing On the Seven Seas” brought commercial success, the album’s highlights are buried deep inside. Reminiscent of 1983’s Dazzle Ships, the innovative “Apollo XI” uses samples from the moon landing to set the race for space to music. For fans of Public Service Broadcasting’s magical The Race For Space (2015), it is a little disconcerting to realize OMD landed on the same creative moon almost 25 years earlier.

The moody cover of Kraftwerk’s “Neon Lights” provides another highlight on Sugar Tax. OMD has never shied away from the influence of Kraftwerk and the cover pays homage to the German pioneers while adding a glistening pop shimmer to it. The same can be said for Sugar Tax as a whole. It is a moody slice of synth-pop with an emphasis on the pop. While it lacks the immediate punch of the last two albums, it reaffirms that the years between The Pacific Age and History of Modern are critical to the OMD story and worthy of a closer listen.