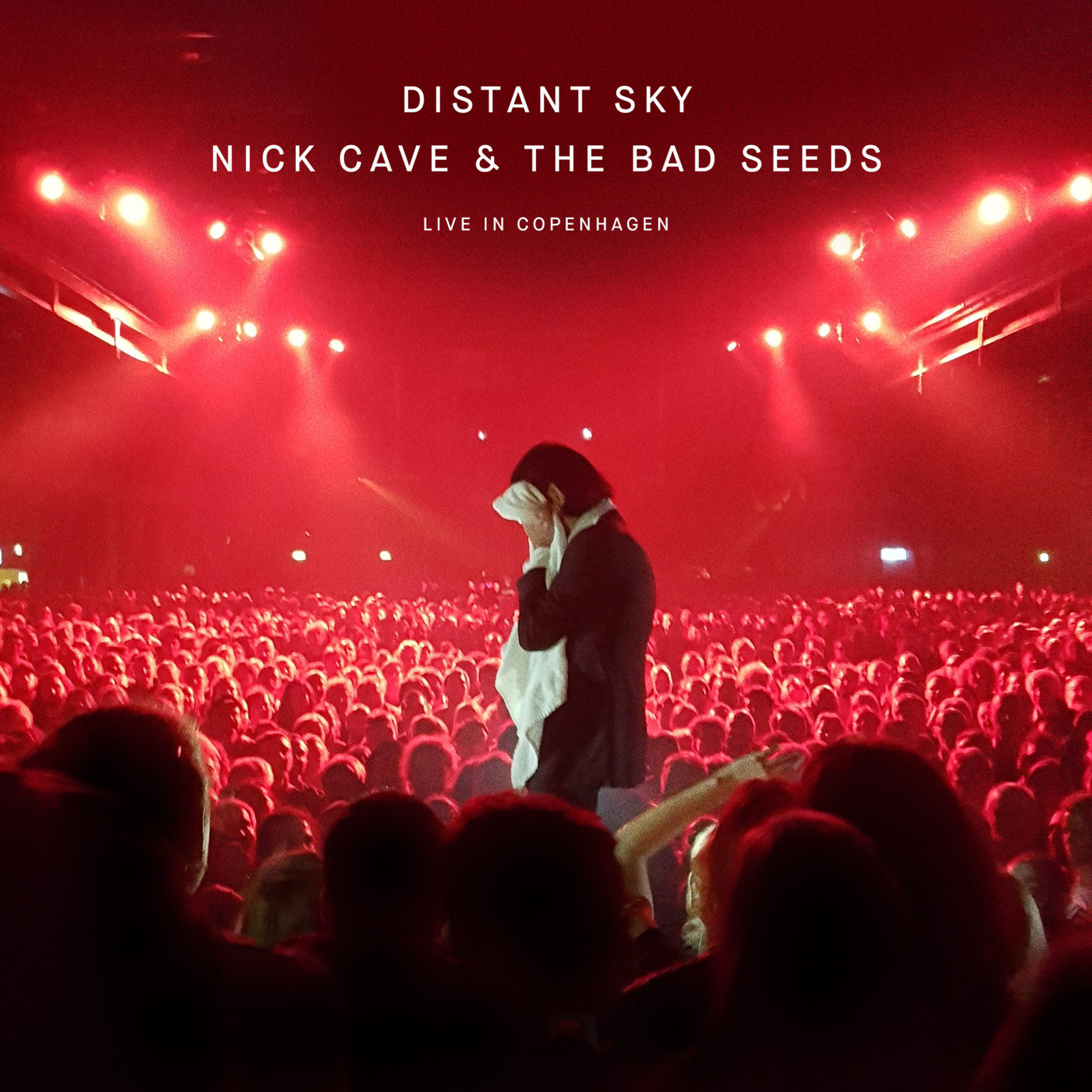 On Christmas Eve, Nick Cave announced that his 2018 concert film “Distant Sky” would be released in it’s entirety on YouTube for his fans to stream for free.The film was recording at Denmark’s Royal Arena in October 2017. It was previously streaming on Sky Arts UK since November. Now you can all enjoy this over 2 hour high def performance.

I’ve been getting many letters on The Red Hand Files asking about access to the Distant Sky Live in Copenhagen movie.
Here it is! With Love at Christmas, Nick https://t.co/F1iu9LH43B