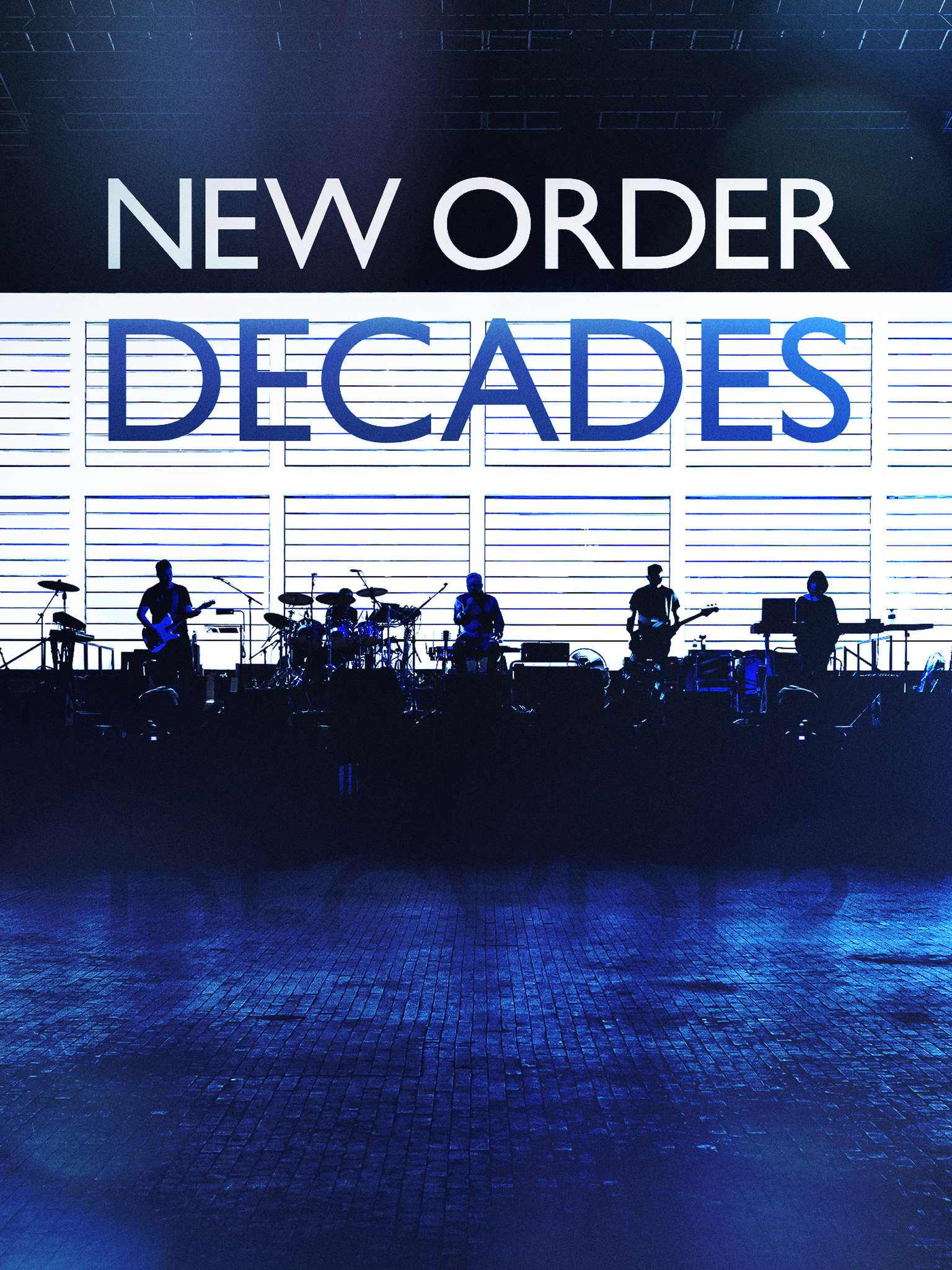 Showtime will be debuting two documentary films on December 27 for the bands New Order and Duran Duran.

The New Order film is called Decades and it is both a concert and a documentary that follows the band as it toured with Liam Gillick and a 12-piece synth orchestra during a Manchester festival in 2017. The Duran Duran film is called There’s Something You Should Know and it is a retrospective of the band’s career featuring unseen footage and conversations with the original lineup.

Have a look at the announcements with preview footage below.

Part concert, part documentary, this film follows the band’s preparations in the re-staging of their acclaimed collaboration, So It Goes, with the artist Liam Gillick and the 12-piece synthesizer orchestra that spectacularly captured the headlines during Manchester International Festival 2017.  The complexities extend beyond the technical and logistical: this is a band that rarely looks backward, yet for this project, they had to reflect on – and deconstruct – the band’s history, in order to create something very new.

We’re having an end of decade celebration unlike any other, hosted by 2 legendary groups.

With exclusive access, the band opens up about their extraordinary career and talks candidly about the highs and lows they have endured together over four long decades. This is the band at their most relaxed, intimate and honest. We spend time with John at his LA home; Simon pays a visit to his former choirmaster; Roger goes back to where it all started in Birmingham and Nick dusts off some of the 10,000 fashion items that the band have meticulously cataloged and collected over the course of their career.

And there’s something you should know about @DuranDuran 👀 pic.twitter.com/wlbrnPhP2V