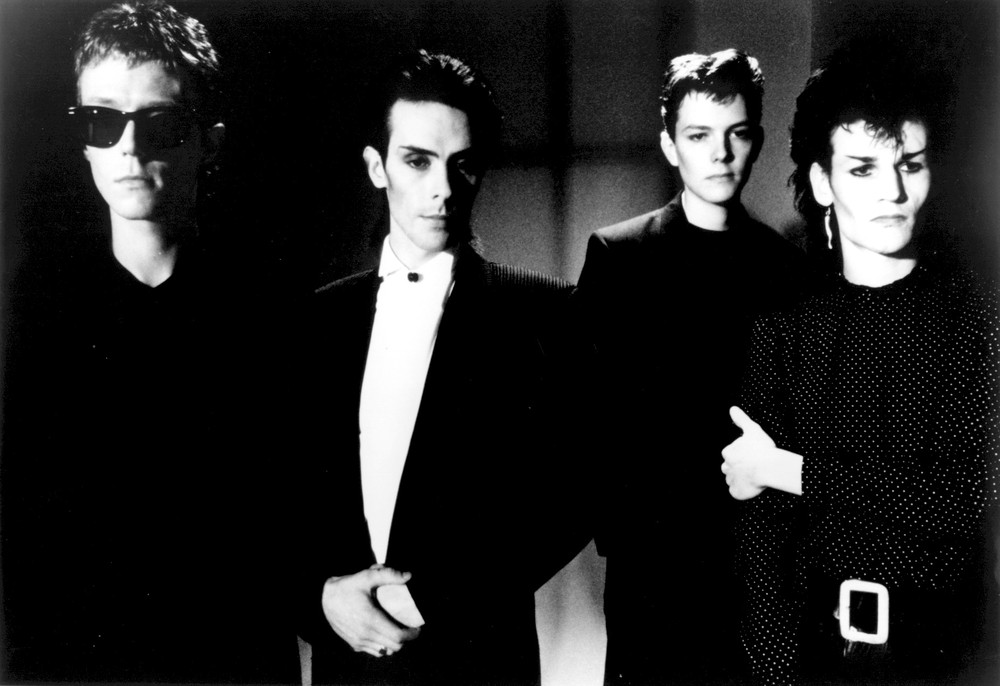 The original members of Bauhaus reunited to perform a few shows in 2019. Today, the iconic band announced two new shows for 2020 in historic venues. The band will be playing Radio City Music Hall in New York on June 26 and at the Alexandra Palace in London on April 8. Tickets for both events go on sale on December 19 at 10am local time.

We would love to hear feedback from those of you that got to see the band perform in 2019. Here is some footage from the tour earlier this year.