This Day In History – The Police release Outlandos d’Amour 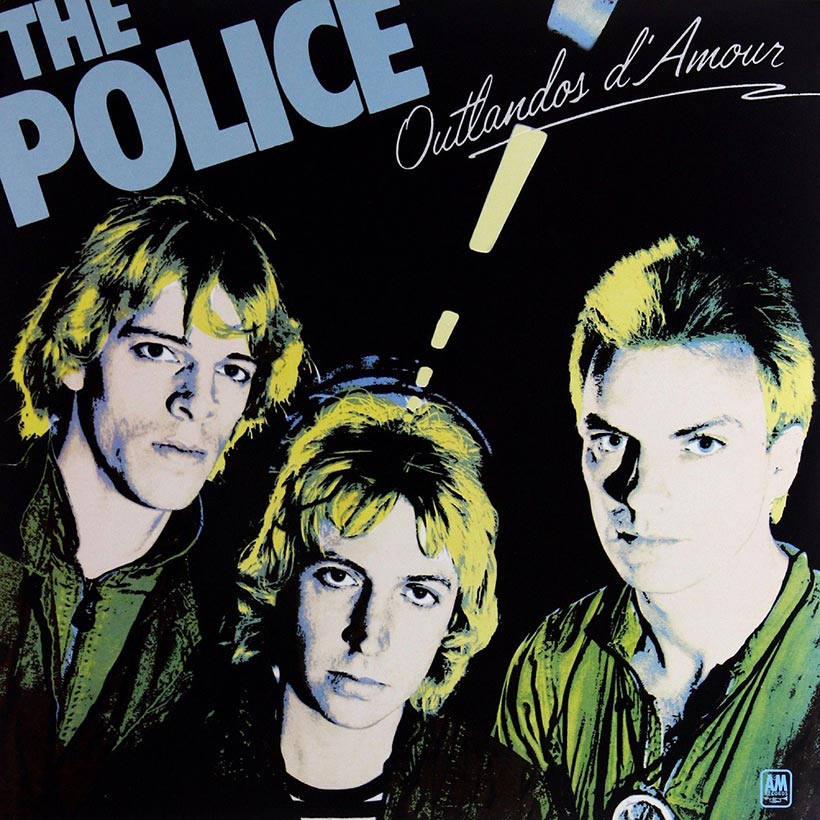 On this day in history (November 2, 1978), The Police released their debut album Outlandos d’Amour featuring the singles Roxanne, Can’t Stand Losing You and So Lonely. This album features a variety of music styles, incorporating elements of reggae, pop and punk.

The album didn’t perform well after it’s initial release. It wasn’t receiving a lot of exposure as the BBC took issue with Can’t Stand Losing You (about suicide) and Roxanne (about prostitution). Sting had this to say about this

We had [a] publicity campaign with posters about how the BBC banned ‘Roxanne’. The reason they had a problem with ‘Can’t Stand Losing You’ was because the photo on the cover of the single had Stewart standing on a block of ice with a noose around his neck, waiting for the ice to melt.