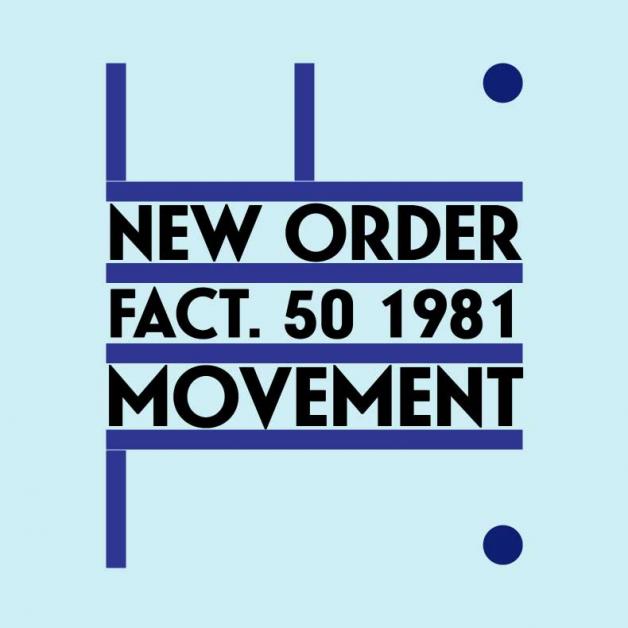 On this day in history (November 13, 1981), New Order released their debut album Movement – the first album following the suicide of Joy Division’s front man Ian Curtis. The surviving band members Bernard Sumner, Peter Hook and Stephen Morris formed New Order and recorded all new material for the Movement album. During the Movement songwriting sessions, the band was undecided who should take over as vocals. All three band members took turns at singing before it was decided that Bernard would take over with Hook as back up. That said, Peter Hook sang lead vocals on Dreams Never End and Doubts Even Here.

Movement is now available as a Definitive Edition box set containing 1LP, 2 CD’s and a DVD.