You are here:
Alt. ClassicsNewsThis Day In History 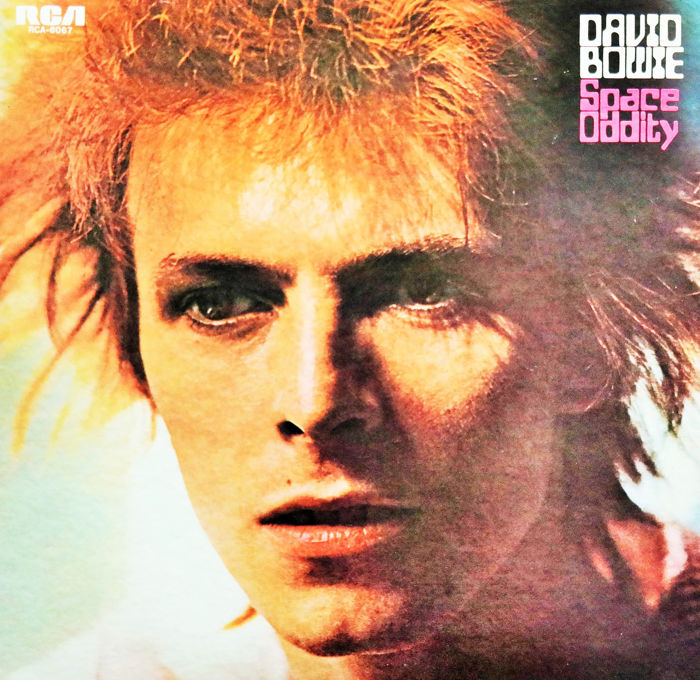 On this day in history (November 14, 1969), David Bowie released his second studio album. The album was originally self titled when released in the UK on the Philips label and as Man Of Words/Man Of Music on Mercury records. RCA Records re-issued the album as Space Oddity in 1972.

To mark the anniversary of Space Oddify, Tony Visconti has released a 2019 Mix of several songs on the album. On Friday, there will be a new physical release of the mix in gold, silver and black vinyl.