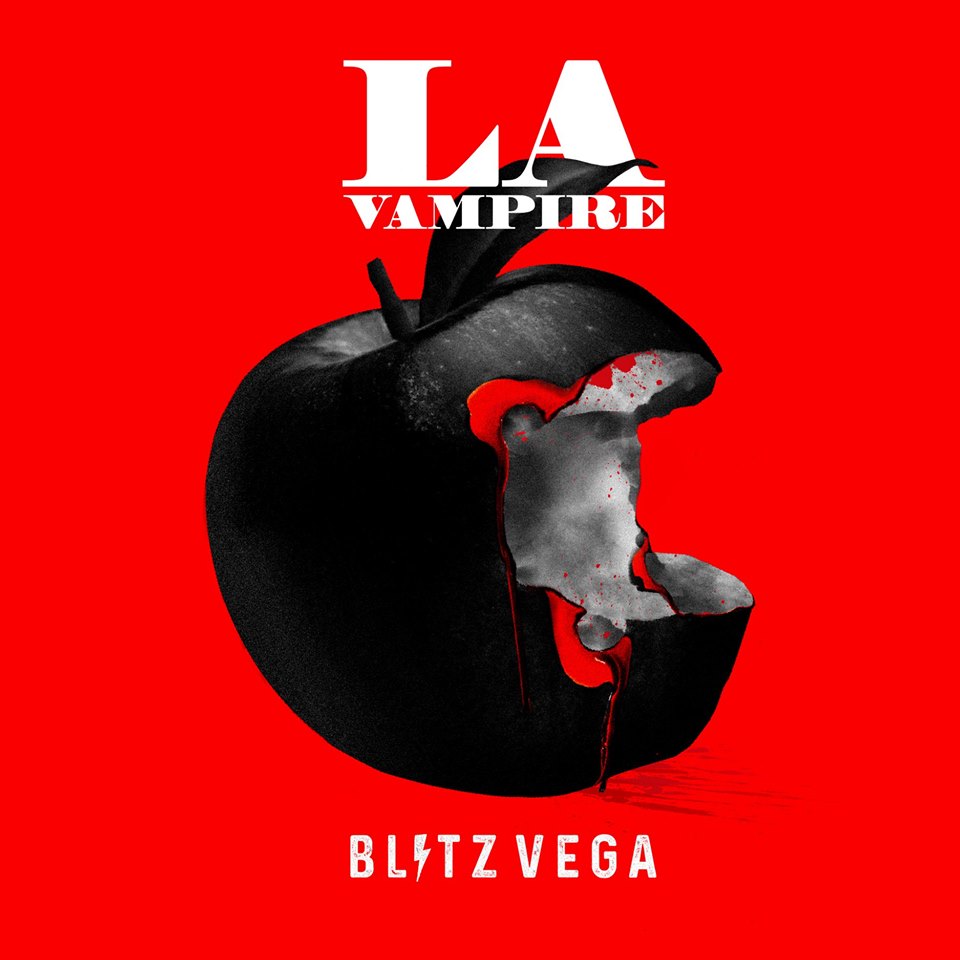 The super group Blitz Vega (comprised of Andy Rourke from The Smiths and KAV from Happy Monday’s) have released their third single titled LA Vampire. Like their first single, Hey Cristo, LA Vampire has a raw but big sound to it.

Just a few days ago, the band released a new video for their single Lost & Found. The band had this to say about the track

Lost & Found is a bold blast of classic Brit-pop rock, recalling the elements that for a time made it the biggest rock sound in the world. It’s a tune built for the fields of Glastonbury and late nights down at the pub.