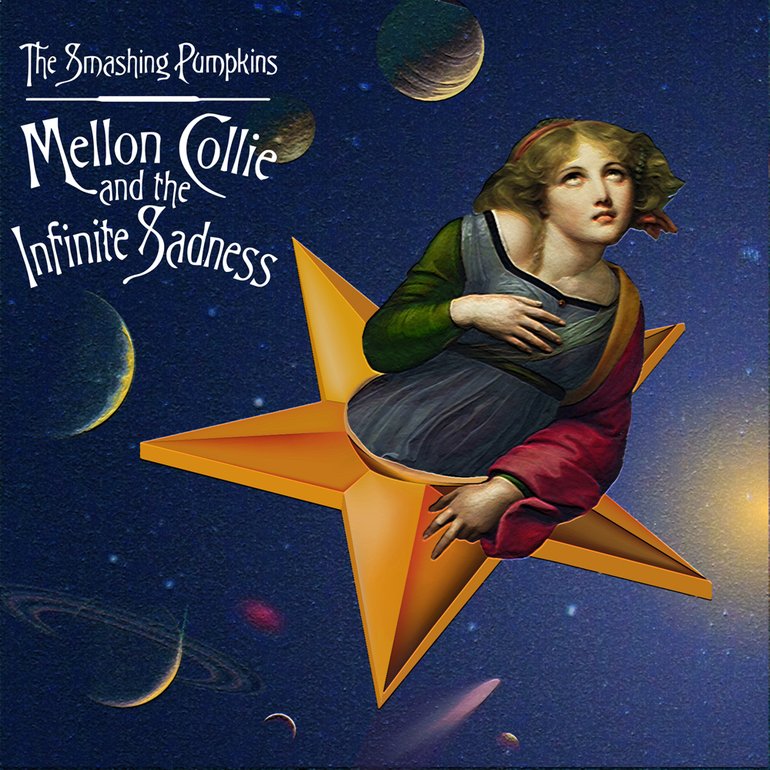 On this day in history (October 24, 1995), The Smashing Pumpkins released their 3rd studio album Mellon Collie And The Infinite Sadness in the US (it was released the day before in the UK). This double album featured the singled Bullet With Butterfly Wings, 1979, Tonight Tonight, Zero and Thirty Three. This album was a hit right from the start, as it debuted at number one on the US Billboard 200 charts.

Disk one – Dawn To Dusk