This Day In History : Sting releases Nothing Like The Sun 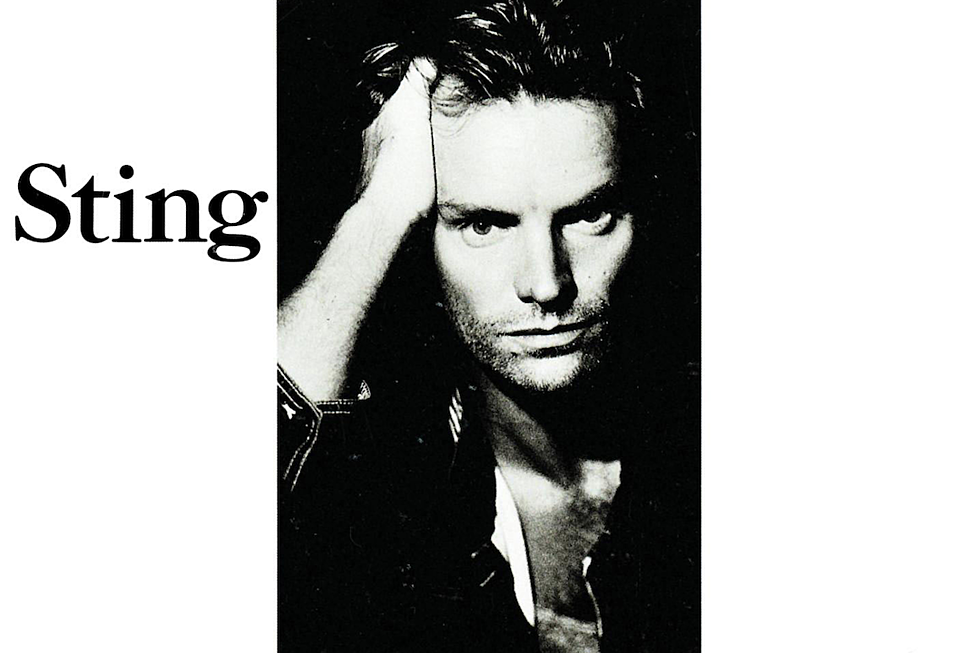 On this day in history (October 13, 1987), Police frontman Sting released his second solo studio album Nothing Like The Sun. This album featured plenty of guest appearances, including former Police member Andy Summers plus Eric Clapton, Mark Knopfler, Branford Marsalis and Annie Lennox. This album featured the singles We’ll Be Together, Be Still My Beating Heart, Englishman In New York, Fragile and They Dance Alone. However, perhaps my favorite is his cover of the Hendrix track Little Wing.

This Day In History – The Sundays release Reading, Writing And Arithmetic
January 15, 2020