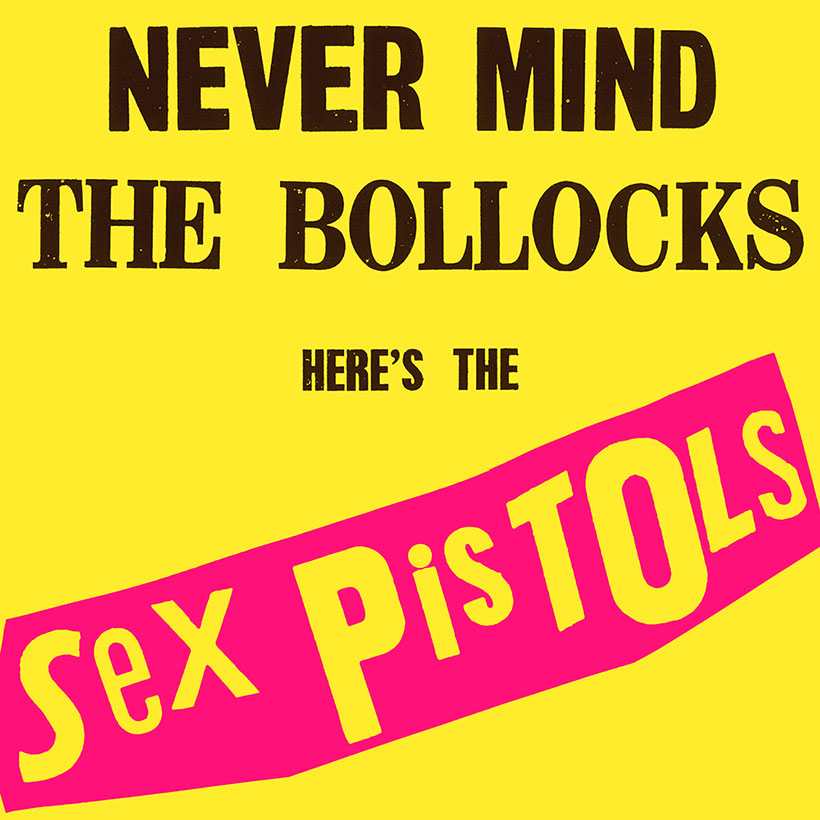 On this day in history (October 28, 1977), Sex Pistols released their only studio album “Never Mind The Bullocks, Here’s The Sex Pistols”. This album featured the singles Anarchy In The UK, God Save The Queen, Pretty Vacant and Holidays In The Sun”. This debut is generally considered to be one of the most influential punk albums of all time.

The Sex Pistols, lead by Johnny Rotten, were no stranger to controversy. By the time the album was released, the band had already sworn on live tv, been fired from 2 record labels, and criticized for the usage of Bullocks in the album title – which was considered an offensive word at the time, so much so that some stores refused to carry the record. None of that, however, stopped the album from debuting at #1 in the UK Album Charts.

Anarchy In The UK

God Save The Queen

Holidays In The Sun

On the UK version and on subsequent US reissues, a track called Submission was also included.