This Day In History : Sarah McLachlan releases Fumbling Towards Ecstasy 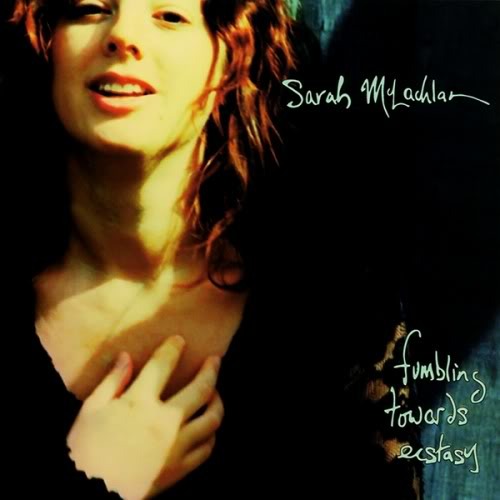 On this day in history (October 22, 1993), Canadian singer-songwriter, Sarah McLachlan, released her 2nd studio album Fumbling Towards Ecstasy featuring the singles Possession, Hold On and Good Enough. This album was an immediate success in Canada, and eventually took off internationally over the course of the next few years.