You are here:
80's RevivalSynthpopThis Day In History 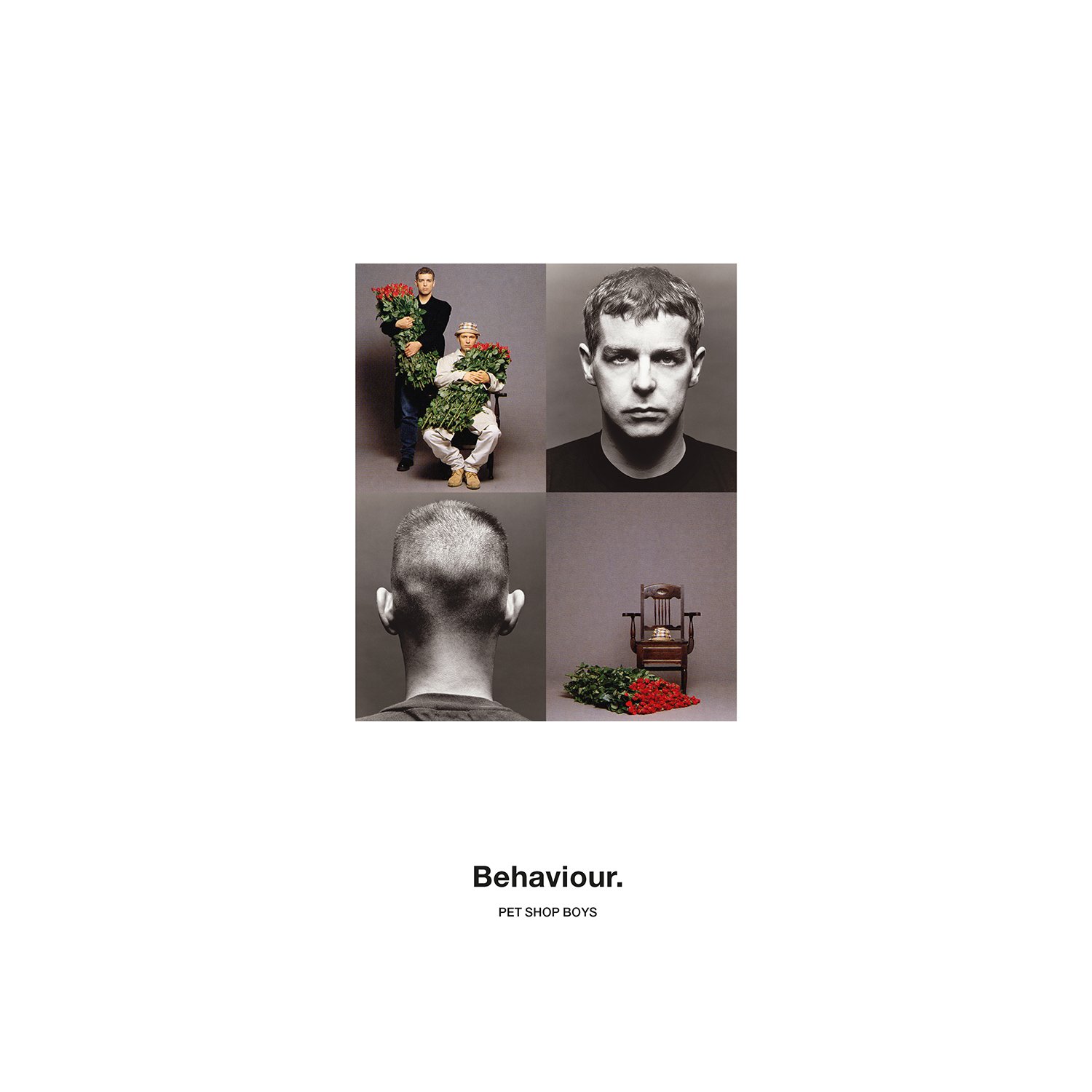 On this day in history (October 22, 1990), Pet Shop Boys released their 4th studio album Behavior. Behavior featured the singled So Hard, Being Boring, How Can You Expect To Be Taken Seriously and Jealousy. The album featured guitar work from Johnny Marr on My October Symphony and This Must Be The Place I Waited Years To Leave.

How Can You Expect To Be Taken Seriously

The Japanese pressing of Behavior featured the bonus songs