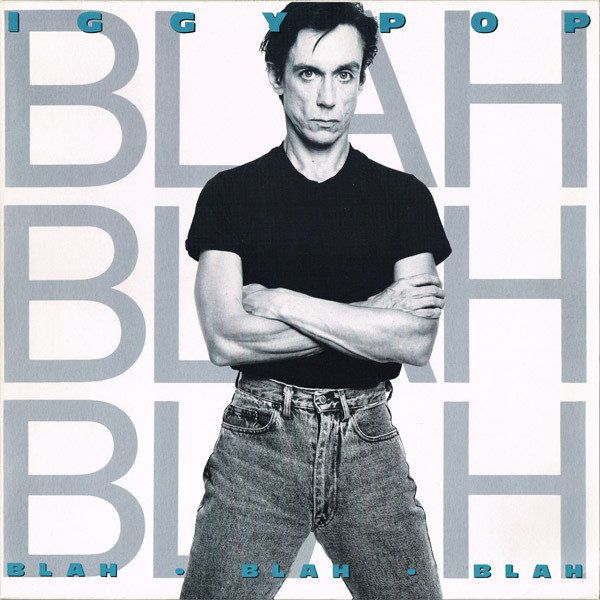 On this day in history (October 23, 1986), Iggy Pop released his 7th studio album Blah Blah Blah featuring the singles Cry For Love, Real Wild Child, Shades, Fire Girl and Isolation. David Bowie co-wrote the majority of the tracks on the album. At one point, it was reported by Iggy Pop biographer David Buckley that Iggy Pop essentially disowned the album saying it was a “Bowie album in all but name”.