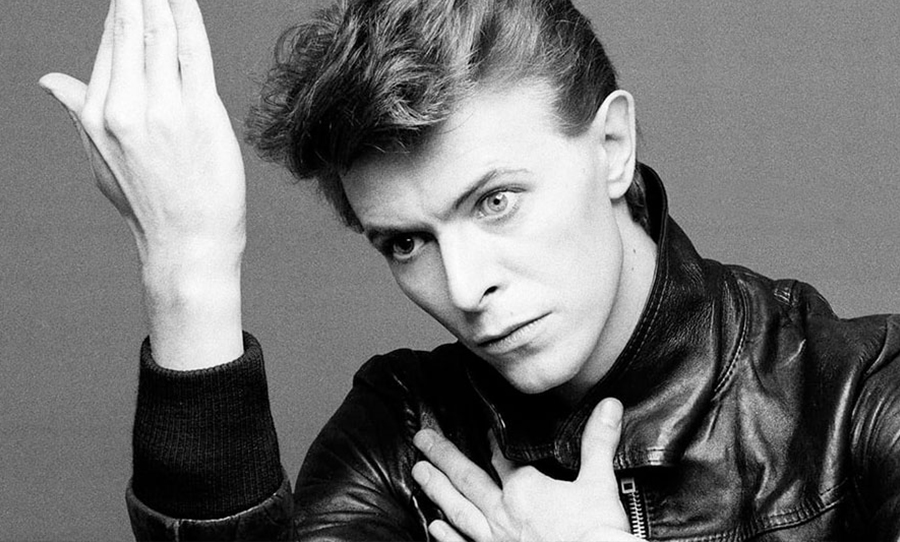 On this day in history (October 14, 1977), David Bowie released his 12th studio album Heroes. This album features the singles Heroes and Beauty And The Beast and features one of his most recognizable album covers.

Here is some interesting trivia about Heroes, according to NME.