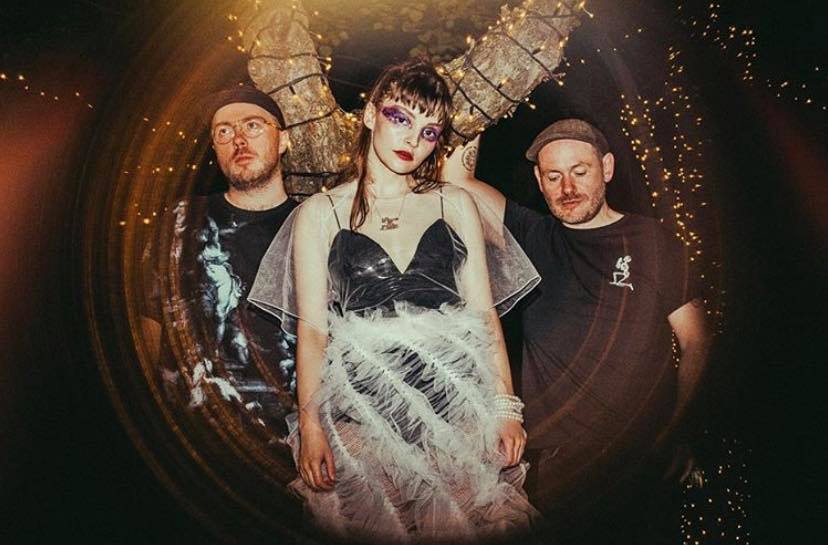 Chvrches have released a new single called Death Stranding which will be on a soundtrack called Timefall for the Death Stranding video game due out November 8 on Playstation platforms. The song has a similar sound and vibe as their most recent Love Is Dead release, which is a good thing! The song is a sort of M83 anthem that has epic synth music with melodic vocals. In the eyes of this author, Chvrches can do no wrong.

VERSE 1
Let’s make a toast to the damned
Waiting for tomorrow
When we’re played out by the band
Drowning out our sorrows
What will become of us now, at the end of time?
We’ll be fine, you and I
Let’s draw a line in the sand
Keep it straight and narrow
We had it all in our hands
We begged and then we borrowed
What will become of us all at the end of love?
When we’ve stopped looking up?

VERSE 2
Let’s tell the truth, just for once
Asking for an answer
Now that it’s all said and done
Nothing really matters
What will become of us all if we dare to dream?
At the end of the scene?

VERSE 3
Let’s open up to the sky
Ask it for closure
‘Least we can say that we tried
But it’s never really over
What will become of us all, at the end of the line?
Will we live? Will we die?