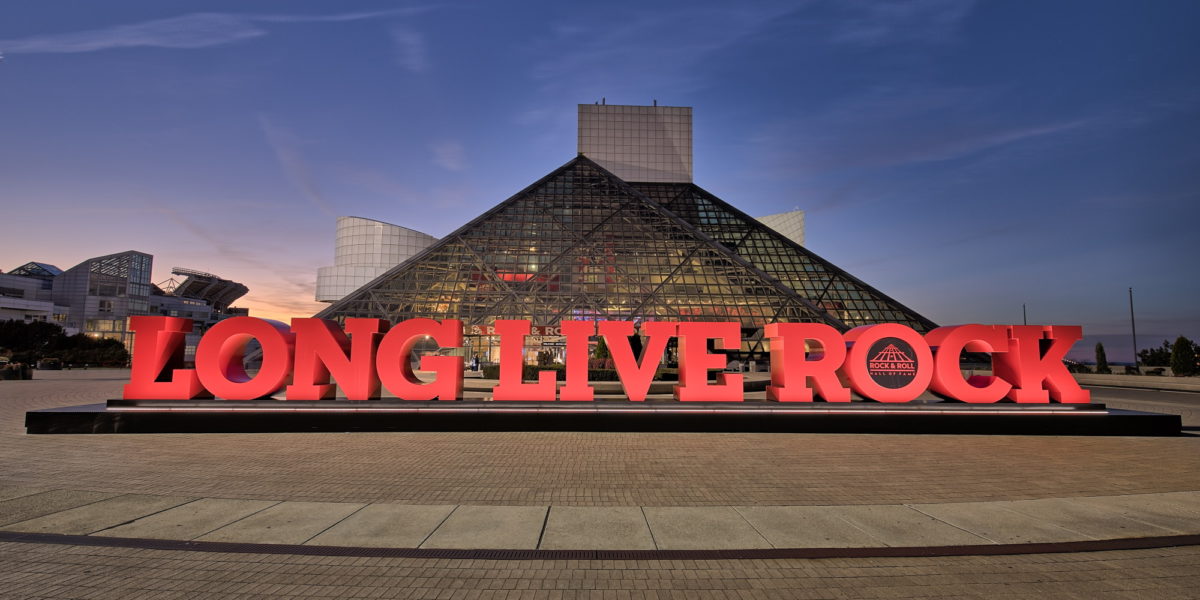 The nominee class of 2020 for the Rock And Roll Hall Of Fame has been announced, and it includes a few artists of interest to Strangeways followers.

Topping that list is Depeche Mode who are receiving their 3rd nomination. They were also nominated in 2017 and 2018. Given the sheer volume of their catalog and the influence that they have had on modern synth music, we think it would be a crime if they were not included.

Kraftwerk has also been nominated for the 6th time and Nine Inch Nails has received their 3rd nomination.

The complete list of nominees is included below. Other than those listed above, I have a special place in my heart for Pat Benatar and hope that she earns a spot among her peers in the Hall Of Fame.