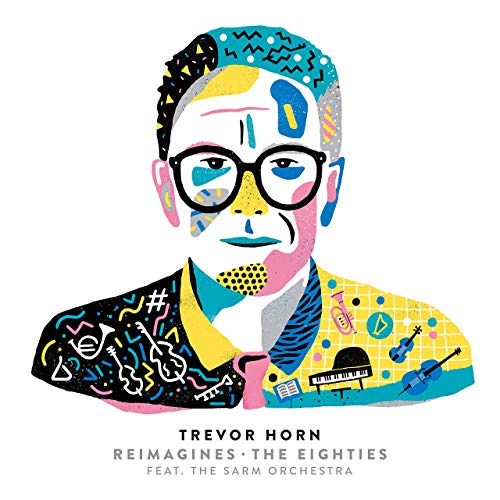 Trevor Horn Reimagines The Eighties is a studio album by producer Trevor Horn released earlier this year. If features covers of classic 80s songs performed with the Sarm Orchestra and features plenty of guest vocalists. Trevor Horn played a big part in 80s music, starting off as 1/2 of the new wave band The Buggles. He later served a short sting as the singer of Yes and then went on to produce bands such as ABC, Malcolm McLaren, Frankie Goes To Hollywood and Seal.

While these covers are all very well done, the version of What’s Love Got To Do WIth It sung by Spandau Ballet’s Tony Hadley is the stand out track for me. I may even prefer it over the original!