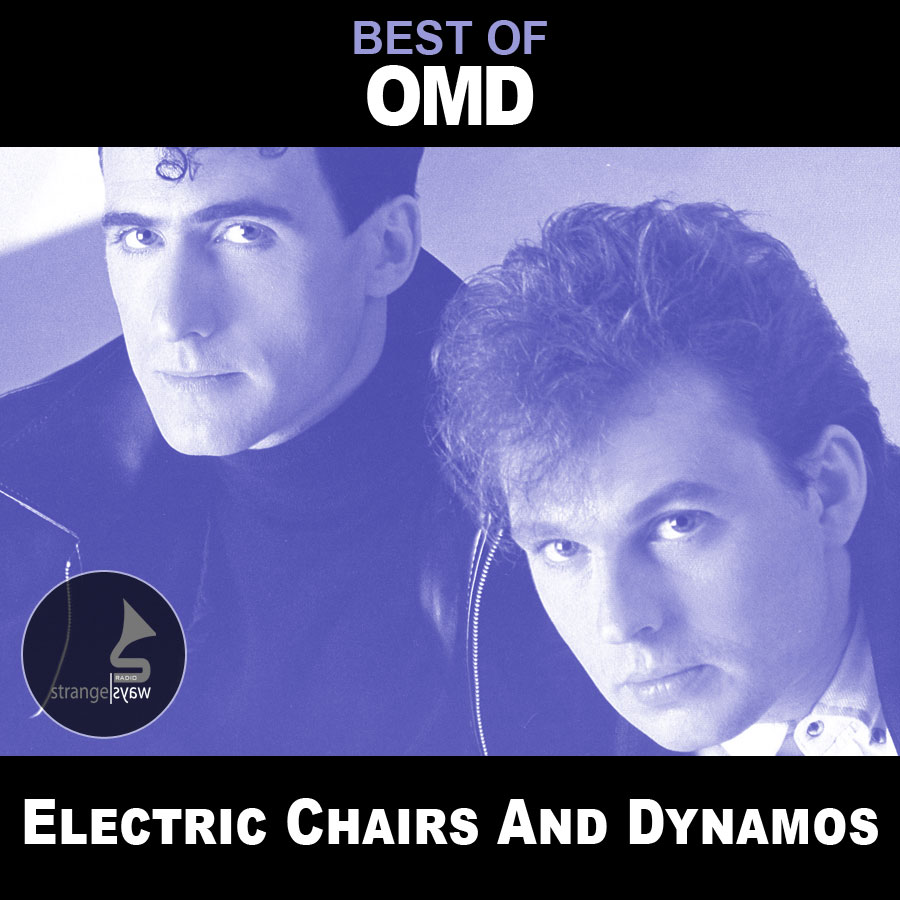 This weeks playlist features our favorite songs from the entire catalog of OMD. This contains 50 songs and over 3 hours of listening. For those that want to own a good chunk of the OMD collection, including lots of b-sides and previously unreleased tracks, be sure to pre-order the Souvenir box set which will be officially released next month.

With many of the classic bands, I list my favorite songs and generally include the earlier work. With OMD, I am a huge fan of their slower songs in their early catalog including Souvenir, She’s Leaving, The Beginning and The End, Never Turn Away and Flame Of Hope. I’m also a huge fan of the entire Sugar Tax album which I think gets largely overlooked when discussing memorable OMD albums. However, the story of favorite OMD songs doesn’t end with a discussion of their earlier work. This band has managed to continue to put out new albums and singles that are just as good as their more celebrated early hits. Recent singles Sister Marie Says, Helen Of Troy and the brand new single Don’t Go were instant classics the day they were released.